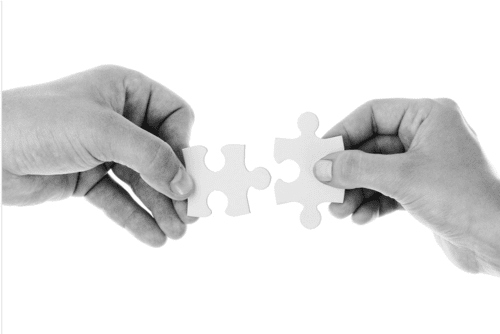 The companies anticipate that they will be able to receive approval for first human testing as early as 2021.

In a deal worth US$312 million, Adaptimmune’s SPEAR T-cell platform will be leveraged with Noile-Immune’s proliferation inducing and migration enhancing (PRIME) technology. According to the press release, the newly formed T-cell products will result in co-expression of cell proteins IL-7 and CCL19.

Under the terms of the agreement, the companies anticipate they will be able to receive approval for its first human testing as early as 2021.

The Japanese-based biotech company’s PRIME technology has already been applied to CAR-T cells thanks to a deal with Takeda Pharmaceutical Company (NYSE:TAK) made earlier this year. In conjunction with the partnership with Adaptimmune, Noile-Immune’s technology will be tested with the SPEAR T-cells to advance its programs.

CAR-T cell therapy is when a patient’s T cells are altered in a lab in order to attack cancer cells. The National Cancer Institute states that research in this field has increased largely in patients with blood cancers as well as solid tumors.

Karen Miller, senior vice president of pipeline research at Adaptimmune, said in the release that the company had recently started a Phase 2 trial in sarcoma patients called SPEARHEAD-1, as well as its SURPASS trial, which is its first next generation product trial.

“This agreement with Noile-Immune will enable us to generate next‑generation SPEAR T-cells secreting both IL-7 and CCL19, which may improve proliferation and trafficking of not only our engineered SPEAR T-cells, but also the patient’s own T-cells into solid tumors,” Miller said. “This increased T-cell proliferation and trafficking may enhance tumor activity for cancer patients.”

As per the agreement, the companies will work hand-in-hand on the preclinical development of SPEAR T-cells, targeting specific T-cells while using the PRIME technology. Through this, Adaptimmune will be granted exclusive rights to develop and sell the products worldwide.

In addition to the US$312 million Adaptimmune will pay, Noile-Immune will also have the opportunity to receive small royalties on net sales of the products once they enter the market.

Tuesday’s announcement comes following the release of Adaptimmune’s Q2 2019 financial results in early August. During the quarter, the company reported revenue of US$200,000 compared to US$9 million for the same period last year. The company said the dip in revenue was a result of the launch of its third target.

Adrian Rawcliffe, incoming president and CEO of Adaptimmune, said the company anticipates it will be able to launch its first product by 2022. Rawcliffe will assume the role effective September 1 as current CEO James Noble moves into a non-executive director position.

Shares of Adaptimmune rose 6.99 percent following its announcement on Tuesday to close at US$1.53. Year-to-date, however, the company’s share price has dipped by a staggering 74.19 percent from US$5.54. According to TipRanks.com, Adaptimmune is currently ranked a “moderate buy” based off five analyst ratings, with an average price target of US$7.50.