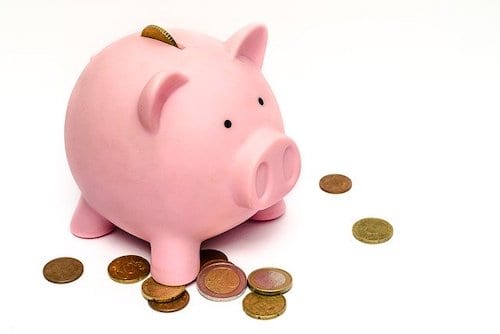 Following a critical banking guidance update for the hemp industry, one advocate says the SAFE Banking Act will further help the industry.

Last week, the hemp industry in the US received a critical vote of support thanks to a banking legislator, but an advocate for the industry says there’s still a long way to go for the market.

In an interview with the Investing News Network (INN), Jonathan Miller, general counsel to the US Hemp Roundtable, a lobbying and support group for the hemp industry, said a key bill currently waiting at the US Senate will really open the doors to the entire hemp space from a banking perspective.

That’s the Secure and Fair Enforcement (SAFE) Banking Act, which the US Hemp Roundtable is currently working on lobbying at the Senate level.

On December 3, a collection of bank regulators across government levels issued new guidance confirming the legal status of the hemp market in terms of banking services.

This guidance makes it so there isn’t a need to file suspicious activity reports for bank customers conducting business in the hemp industry.

The regulators include: the board of governors of the Federal Reserve System, the Federal Deposit Insurance Corporation, the Financial Crimes Enforcement Network, the Office of the Comptroller of the Currency and the Conference of State Bank Supervisors.

Miller said this change represents a major win for the hemp industry since it opens the doors for financial institutions to not be as worried when it comes to doing business within the space.

“By putting out this guidance the financial regulators have said, ‘Don’t worry, we’re not going to audit you for simply doing business with hemp or a hemp company,'” he told INN.

The US Hemp Roundtable represents 90 companies across the US, according to Miller. The hemp advocate explained banks had been afraid of getting audited for doing business with a hemp company.

According to Miller, the farm bill makes it “perfectly clear” that hemp is not a controlled substance, which should’ve been the “marching orders” for banks and other financial institutions to normalize business with hemp companies.

Still, hemp, and more critically, hemp-derived cannabidiol products, has seen a boom in the market thanks to the removal of hemp from the federal ban on marijuana as part of the farm bill of 2018.

When asked what the chances are of the bill actually getting approved by the Senate, Miller said he is cautiously optimistic about its approval, but said the bill will be more closely looked at in 2020.

The SAFE Banking Act cleared the House of Representatives back in September; since then, it’s been a slow path for the bill at the Senate level.

Tags: Jonathan Miller, US, US House of Representatives, US Senate