Despite a critical landmark positive vote in the US House of Representatives, experts say investors will still have to wait longer for significant changes in the cannabis space.

The Secure and Fair Enforcement Banking Act of 2019, designed to protect banking actions for marijuana companies in the US, was approved in the House of Representatives on Wednesday (September 25) by a vote of 321 in favor, compared to 103 against.

The positive vote for the bill represents the first cannabis-related legislation to pass through Congress. If approved, the bill will create protections for banks and other financial institutions willing to offer banking services to cannabis and hemp companies in the US.

The bill, commonly referred to as the SAFE Banking Act, has gained status as a significant catalyst for the state of cannabis stocks.

However, as mentioned, financial experts believe investors will have to wait for fundamental changes to see any kind of run in the market.

After a harsh summer for marijuana stocks, during which a pullback was recognized by the market, optimism about the effect of a positive vote in the House of Representatives has been increasing. But many experts are encouraging caution.

“I’d be careful. They could rally, but I wouldn’t suggest that’s going to be something enormous,” Matthew Pallotta, equity research analyst at Echelon Wealth Partners, told the Investing News Network (INN) on the eve of the vote. Pallotta covers the US market and multi-state operators (MSOs) for Echelon Wealth.

Prior to the vote, the analyst said a positive outcome would represent a solid development for the sentiment in the market, but, fundamentally, the changes will not come immediately.

“I think the market realizes that one of the biggest hurdles remains — the Senate — and there’s nothing really concrete there yet,” he said.

The bill, which will now move onto its path in the Senate, would prohibit federal authorities from punitive action against banks for working and offering services to marijuana and hemp businesses.

This would offer banking relief to US-based companies, including MSOs, operating in the space.

The lawyer said it will be difficult to predict the fate of the bill in the Republican-controlled Senate.

In order to pass through the House, the act needed to get 290 votes, or a two-thirds majority. According to the National Cannabis Industry Association (NCIA), the bill had 206 co-sponsors in the House.

In a series of tweets, Todd Harrison, chief investment officer with investment firm CB1 Capital, said he expects the bill to pass the Senate at a later date this year.

The House votes today; we think 👍 but few believe it'll pass the Senate. Our view: #hemp / banking language was added as horse-trade w Senate leadership. We expect it to pass, perhaps by Thanksgiving, but that's pure speculation.

Looking ahead, Harrison said the potential events that could shake the industry are the closing of merger and acquisition transactions in the US following requests from the Department of Justice and a ramp up in the election talk surrounding the legalization of the drug.

Nawan Butt, associate portfolio manager Purpose Investments, told INN there’s a lot of optimism in the industry as a whole for the potential for this bill to pass in 2019.

“The industry is hanging onto the hope that this would make it a lot easier for a lot of these bigger plays to grow a lot quicker, capture market share and bring over the black market to legal channels,” he said.

Aaron Smith, executive director of the NCIA, said the SAFE Banking Act would offer a chance to small businesses, including those owned and operated by people in marginalized communities, to participate in the industry by way of gaining access to traditional lending.

“Current banking regulations disproportionately hurt small businesses, women, and people of color,” he explained. “We cannot afford to wait any longer while they are being excluded from the opportunities created by legal cannabis markets.”

Editor’s note: This story and headline were updated to reflect the vote in the House of Representatives.

Trulieve Cannabis Corp. (CSE: TRUL) (OTCQX: TCNNF) (“Trulieve” or “the Company”), the largest multi-state operator (MSO) in the United States today announced the reopening of a dispensary in the Arrowhead area of Jacksonville, Florida . The location is Trulieve’s 102 nd in the state of Florida and was formerly branded as Harvest House of Cannabis.

BioHarvest Sciences Inc. (CSE: BHSC) (FSE: 8MV) (“BioHarvest” or the “Company”) today announced that David Tsur has agreed to serve as a non-executive director of BioHarvest. The appointment is effective immediately. 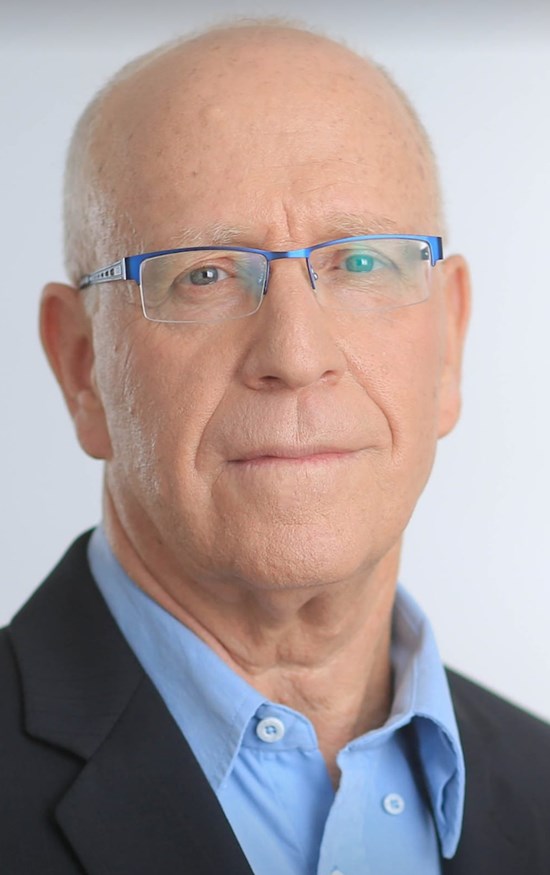 Curaleaf Holdings, Inc. (CSE: CURA OTCQX: CURLF) (“Curaleaf” or the “Company”), a leading international provider of consumer products in cannabis, is pleased to announce that its Select brand has reached an agreement with cultural authority Rolling Stone to expand the co-branded Rolling Stone by Select line to additional markets across the US. The cannabis products that are “Made for Music” will launch in California Arizona and Massachusetts in early 2022.

Trulieve Cannabis Corp. (CSE: TRUL) (OTCQX: TCNNF) (“Trulieve” or “the Company”), a leading and top-performing multi-state operator based in the United States today announced the opening of a new medical dispensary in Pittsburgh, Pennsylvania . This Trulieve-affiliated dispensary will be branded as Harvest of Pittsburgh and will begin serving patients at 9:00 am on Thursday, October 21, 2021 following a ribbon cutting.

Cannabis Outlook 2021: US Market Knocking at the Door

Cannabis Short Selling, Past and Present