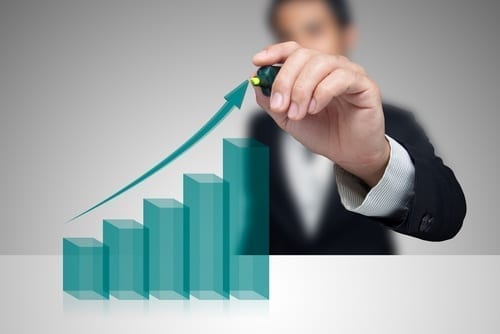 Purpose Investments announced its public marijuana fund secured returns of 54.43 percent over a one year basis since its inception.

A marijuana fund from Canadian financial firm Purpose Investments provides returns of over 50 percent in one year, credited to active management.

On Tuesday (February 26), it was revealed the Purpose Marijuana Opportunities Fund (NEO:MJJ) has made returns for investors of 53.43 percent on a one-year basis since its inception on January 31, 2018.

This fund differs from a variety of other publicly available exchange-traded funds (ETFs) due to its management ruling.

Greg Taylor, chief investment officer of Purpose Investments and portfolio manager of the fund, credited the returns to the ability of the fund to pursue “thematic opportunities, such as the rapid product innovation happening now in the US.”

Taylor also highlighted his fund is capable of participating in companies at a growing stage before an initial public offering (IPO).

According to Purpose Investments, the volatile state of marijuana investing has led to “periods of speculative mania,” which may continue as Canadian cannabis firms are still expanding.

As part of a rush in Canadian cannabis stocks in the public markets, ETFs have appeared in the space to try and offer a simplified method of investment.

ETFs that offer a collection of pot stocks end up moving with the market volatility that precedes the marijuana industry, despite its quarterly rebalances.

“Passive investing in a new industry, such as marijuana, often means chasing or missing opportunities because the indexes are rebalancing much more slowly than the market itself is moving,” Taylor said.

Purpose Investments compared its fund to the Solactive North American Marijuana Index, which tracks a “basket of North American publicly listed companies with significant business activities in the marijuana industry.”

Similar to Purpose Marijuana Opportunities Fund, the Evolve’s fund is an actively monitored ETF. This fund costs investors a management fee of 0.75 percent, the same as the Purpose Investments fund.