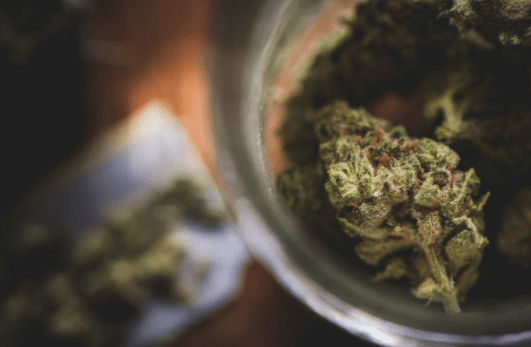 In an exclusive interview with the Investing News Network (INN) the top executive of a strategy advisory firm for cannabis companies and investors shares his concerns about the public markets in Canada.

During the Vancouver edition of the International Cannabis Business Conference (ICBC) on Monday (June 25) an strategic advisory executive and investment advisor hosted a panel describing the shortfalls of the upcoming landscape of the cannabis public markets in Canada.

Nic Easley, acting as the CEO of 3C Consulting and a managing partner with Multiverse Capital, oversees and provides strategic advisory to clients of the consulting firm and investment guidance.

The Investing News Network (INN) had the opportunity to catch up with Easley on why exactly he calls a predicted cannabis bubble burst even worse than the dotcom bubble and where investors should be looking at in order to be prepared for this event.

Diversification will be key for cannabis investors

On his panel Easley emphasized companies needed to look at diversification. In speaking to INN, he expanded on how investors can keep up with this company necessity:

Easley explained ancillary businesses adjacent to the overall cannabis sector are poised to see growth alongside the booming market, in some cases even higher according to him.

With the exponential growth the cannabis industry has seen, a variety of generalist investors have gotten caught up with the enthusiasm surrounding the the sector. Easley, however, recommends investors to not being too brunt, too fast or too early.

“Diversifying within a sector is nice but if you buy 50 cannabis stock companies, it’s a bad idea because there’s not 50 good ones. Even if you buy the top 10 that’s not a good thing either,” Easley said.

“The bubble is caused for all the speculation and all the international markets that they can sell things to,” Easley said. He added this leads to a “curve of disillusion” from rising potential.

“We’re realizing the cost of production here is extremely high and there’s a lot of them where a lot of cap has been invested into mass production [when] it’s about to be mildly constrained,” he said.

During his panel the executive said the bubble for the public cannabis market was three times worse than the dotcom bubble.

Other observers of the industry–and active players as well–have disagreed with the comparison to the crushing dotcom bubble.

In an interview with BNN Bloomberg, Aurora Cannabis (TSX:ACB) CEO Terry Booth said the cannabis space will continue to exist and it is merely starting to bring people in.

“I don’t have any concerns whatsoever about a dotcom bubble,” Booth said during the televised segment.

When asked how investors can be better prepared when facing his predicted gloomy scenario, Easley told INN public market investors should look at who has a leading position, the companies that delivering on promises and are in positions to obtain licenses while expanding into other markets.

He added investors should know if their picks have partnerships in “different revenue streams.”