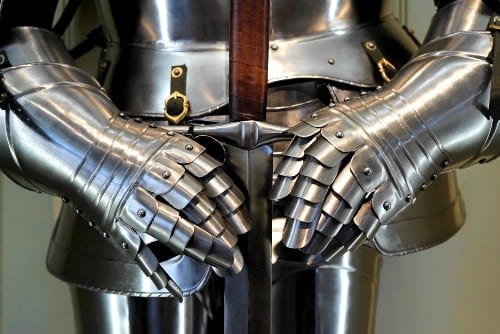 A recent note crowning Cronos Group the “king in the north” of marijuana stocks is part of what may have led to a share price spike last week.

In a blast from markets past, one cannabis company saw a massive value increase last Thursday (October 17) based on little to no material activity, besides a new review.

Shares of Cronos Group (NASDAQ:CRON,TSX:CRON) spiked last week by over 20 percent on the eve of Canada’s second stage of legalization. Called Cannabis 2.0, it made the production, sale and consumption of cannabis-infused edibles legal.

Since then, activity has settled down and prices for the producer have returned to their previous level. At market open on Monday (October 21) shares of Cronos were at C$10.82.

According to Markets Insider, data from Bloomberg shows that a series of significant block trades of Cronos on the NADSAQ led to a boost for the stock during the after-hours trading period last Wednesday.

The company was lauded last week by one analyst who, in the tradition of the hit TV show Game of Thrones, crowned Cronos as the new “king in the north.”

In a note to clients released on Friday (October 18), Stifel analyst W. Andrew Carter raised Cronos to a “buy” rating from a “hold” while dropping his price target to C$14 from C$16.50.

Carter said the industry is in a “sector meltdown,” and noted that this factor, along with underwhelming results from Cronos, has placed the Ontario producer at a discount compared to its peers.

“We believe renewed investor enthusiasm is inevitable as we consider the C$200 billion global opportunity driven by regulatory and demographic tailwinds,” Carter wrote to investors.

The analyst also believes Cronos will leverage its connection to Altria to build out its cannabidiol business in the US and to help it improve its product potential in the Canadian vaporizer market.

The vapor segment is set to create big business for Cronos, according to Stifel, who projects C$450 million in sales in 2021 for the company, driven largely by the market for cannabis vaporizers.

Carter said the firm is “unconstrained” in its ability to make investments of its own as it has C$2 billion in cash on hand.

In its earnings report for Q2 2019, Cronos achieved net revenue at C$10.2 million, up 202 percent from the same quarter last year.

The stock is currently listed as a “moderate buy” on TipRanks, with five “buy” ratings and an average price target of C$15.01.