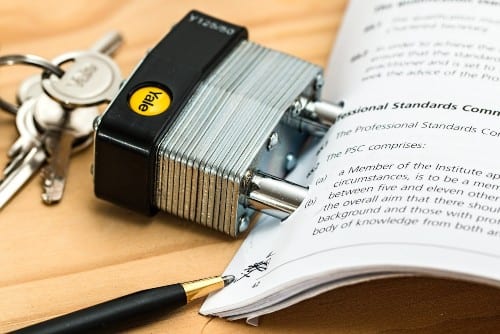 Cresco Labs and Origin House have reached new terms for their blockbuster acquisition deal following a tumultuous year for the cannabis stock market.

The Illinois-based cannabis producer confirmed on Wednesday (November 13) that its all-stock deal — once referred to by the firm as the “largest-ever public company acquisition” in the US cannabis space — is proceeding with a non-brokered financing on the part of Origin House.

Origin House will have to complete the financing of over 9.7 million of its own common shares at a cost of C$4.08 per share, for a total amount of C$39.6 million. Cresco Labs said the funding will help reinforce the balance sheet for the company once the merger is complete.

The deal is still subject to customary closing conditions and is now set to close by mid-January 2020.

Proceeds from the financing will be held in escrow until the agreement is complete. Origin House will use common shares to pay certain unnamed persons, including service providers, what they’re owed.

The news follows the expiration of the Hart-Scott-Rodino Antitrust Improvements Act waiting period for Cresco’s deal back in October, helping inch the deal towards completion after being scrutinized by the US Department of Justice.

The transaction was first announced in April this year and was valued at C$1.1 billion. Since then, the markets have been unfavorable for the cannabis industry, resulting in sharp drops in value across the board for players in the space.

Marc Lustig, CEO of Origin House, said in a statement that he continues to be optimistic about the deal despite the shift in market conditions.

“The equity market environment has changed meaningfully since we first announced this proposed transaction. While this has presented challenges, it will also present opportunities for companies with quality assets and brands to quickly gain market share and build long-term shareholder value.”

Cresco CEO Charlie Bachtell told investors the addition of Origin House’s assets will be essential in improving Cresco’s market share in California and across the US.

Bachtell told investors this past summer that while the federal review was an “intrusive” process into the plans of the company, it gave the firm the chance to speak directly with federal authorities about the marijuana market as a legitimate business industry.

“The fact that a federal agency is reviewing (a mergers and acquisitions) transaction in this industry must be seen as validation,” Bachtell previously said.