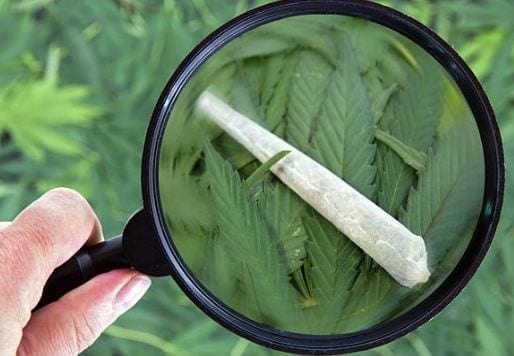 The report, done by the Cannabis Consumer Coalition, states that consumer sales could potentially reach $24 billion.

A new report from a marijuana consumer advocacy organization details the average spending of consumers in the sector and shows more women are active in cannabis than men.
The Cannabis Consumer Coalition, a US-based watchdog of the emerging industry, seeks to inform would-be consumers on the benefits and precautions to take with cannabis.
Their latest study –called “2017 Report on Cannabis Consumer Demographics and Consumption Habits”–polls 537 consumers and helps paint a clearer image of what marijuana consumers may look like today. Participants of the study were broken into income tiers,  with 20 percent making up lower income households. Overall, 35 percent represent those who make between $26,000 and $55,000.


Give me my free report!
“The report also discovered that 27 percent have combined incomes over $75,000 and that they are professionals from all walks of life,” as Civilized reports. According to the online publication, the average cannabis consumer spends close to $600 a year, while a premium tier of consumer exists that can spend more than $300 a month on the various products available.
“Nineteen percent spend $100 a month and 21 percent fork over $200 a month for marijuana. Premium customers spend over $300 a month on cannabis products,” the report reads.

Larisa Bolivar, author of the report, told Civilized that based on a poll from 2016, 13 percent of Americans claim to consume on a regular basis, equating to roughly 41 potential customers.
“If these consumers spend the minimum amount of $600 a year, that equates to $24-billion in marijuana sales,” said Bolivar
Another key factor that makes this report stand out, per Forbes, is the fact that women have a larger part of the sector than previously noted in other market reports.
“The most profound finding in our report was that that majority of respondents were women by over a 15 percent margin,” said Bolivar.
The coalition’s report found women represented 53 percent of the cannabis consumers, while men stood for 42 percent.
This highlights a division with similar reports that more commonly show men as the predominant users. Last year Headset, a cannabis tech company conducting market reports, released a cannabis consumer report that indicated 68.9 percent of the market represented men, while 31.1 percent was women.
“This disparity is not surprising given cannabis culture’s emphasis on the male pothead. Next, we examined the distribution of customer age,” the report said.

Indeed, the cannabis market is only going to garner more traction from here. By 2025, the sector is expected to be worth roughly $24 billion–up from $6.5 billion in 2016.
As the cannabis market continues its boom, conventions and traditions from other sectors are making their way into this one. It’s always beneficial for companies and investors to gain a clearer picture of the consumers and their preferences.
Don’t forget to follow us @INN_LifeScience for real-time news updates.
Securities Disclosure: I, Bryan Mc Govern, hold no direct investment interest in any company mentioned in this article.