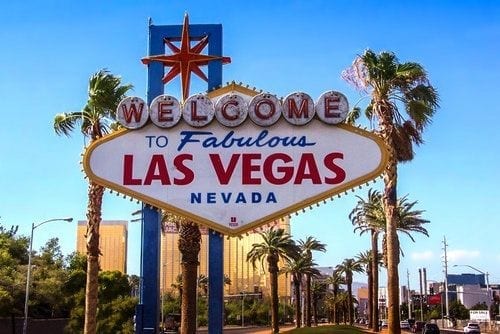 During a talk to investors at the Arcview Investor Forum in Las Vegas on Monday, Abner Kurtin, CEO of Ascend Wellness, shared his views on the current market and where investors may find real value.

On Monday (November 12), the first day of activities at the Arcview Investor Forum for cannabis investors kicked off in Las Vegas, and the Investing News Network (INN) was on the floor attending a variety of panel discussions.

In particular, one panel with Abner Kurtin, CEO of Ascend Wellness, gave a talk on where the real money is for investors. Kurtin, who joined the cannabis industry from a hedge fund background, said while investors are excited to capture the cannabis opportunity problems arise with such a specific focus.

“Historically when investors chase an industry opportunity, they lose all their money,” he said, pointing to investing failures such as online companies.

Kurtin explained no one really knows which companies today will become the next Google (NASDAQ:GOOGL).

When discussing Canadian licensed producers (LPs), which have dominated much of the conversation on public marijuana options, Kurtin said the valuations for these were “absurd.”

The executive compared Canadian LPs to disk drive manufacturers in the ‘80s, which he said got funded to obtain a 10 percent of the market share in the space.

“We’re going to fund infinite capital at a business and in a commodity agriculture product and it’s going to stay at $7 a gram and we’re all going to get rich. It does not work—ever.”

In a presenting slide on the Canadian market, Kurtin said it has too much capital and a population that can’t consume the amount of cannabis being produced.

Kurtin said the valuation seen for Tilray (NASDAQ:TLRY), while “crazy,” shows people want to be involved in the sector and will pay whatever price needed.

Alternatively, on US cannabis companies, the executive added he thinks they are fully valued.

The executive went on to explain shorting cannabis stocks, a tactic that has become more popular with new research reports, is not the right answer at the moment.

In his view, US states legislation on cannabis will pass this year, which could cause a hit on short positions. Kurtin also said financial institutions such as Goldman Sachs are coming for the sector.

“This is a very dangerous time to be short,” he said.

Kurtin recommended integrated vertical business that operate on licenses and will be capable to have high volume retail.

The executive pointed investors to private US companies as the potential money makers to be driven into the public sector.