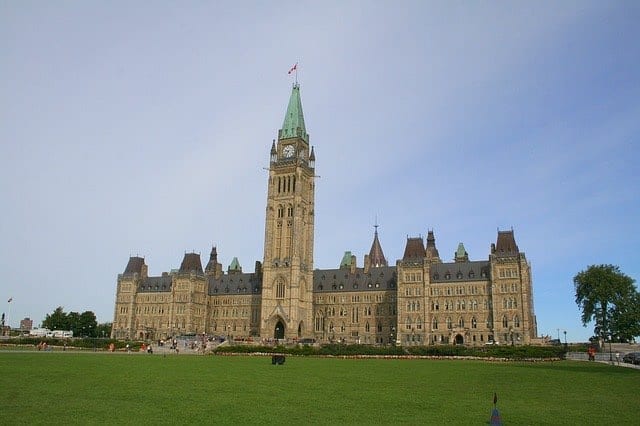 On Wednesday (June 19), Statistics Canada issued two reports on the impact the marijuana industry is having in the country.

In the first report, the Government of Canada says it earned C$186 million from taxes on legal marijuana products in the first five and a half months after the legalization of recreational use on October 17.

In 2019 alone, the government has collected a total of C$107.1 million from general and excise taxes at both the federal and provincial levels.

The provinces have accumulated C$79 million in excise taxes, while the federal government has raked in excise tax revenue of C$19 million so far in 2019.

In its release, the government indicates that revenue from general taxes is expected to rise for the remainder of 2019 as more cannabis stores open their doors across the country.

The second report from the government relates to consumer trends and market preferences so far. This study was based on self-reported data.

According to Statistics Canada, the rate of cannabis use in Canada went up from 14 percent to 18 percent between 2018 and 2019.

The report indicates that the average age of a marijuana consumer in Canada was 38 years old as of early 2019.

Given its prominence in the marketplace, dried flower remains the top used product in the new legalized market, with an average of 28 grams consumed per person over a three month period.

The government reported that 84.2 percent of consumers use dried flower and 45 percent claim to only use this product.

The government agency indicated surprise at the percentage of reported use of cannabis over the first three months of 2019 from residents of Ontario and Alberta. Numbers in those provinces came in at 21.5 percent and 20 percent, respectively, much higher than in the rest of Canada.

However, Quebec and Manitoba reported lower-than-average use, according to the report, with 11 and 13 percent respectively.