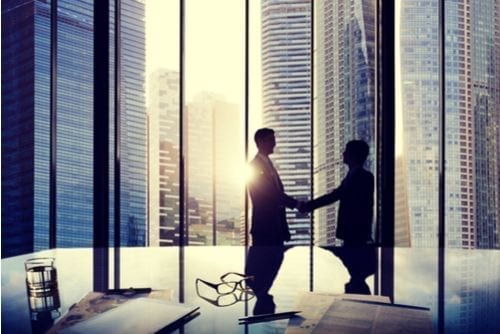 CATL, China’s largest electric vehicle battery maker, is set to buy an 8.5 percent stake in Pilbara Minerals for a total of AU$55 million.

Under the deal, Contemporary Amperex Technology (CATL) (SZSE:300750) will buy 183.3 million shares at a fixed price of AU$0.30 each — a 14.3 percent discount to Pilbara Minerals’ last traded price on August 28 on the Australian Stock Exchange. The move comes despite current weak market conditions.

The strategic investment from CATL is part of Pilbara Minerals’ fundraising efforts to further develop its Pilgangoora lithium-tantalum project in Western Australia. The company is looking to raise a total of AU$91.5 million.

Additionally, the lithium miner said a share purchase plan, which will be offered to eligible shareholders, could potentially increase the raising by AU$20 million for a total of AU$111.5 million.

Last week, Pilbara Minerals decided to close a partnering process for Pilgangoora as, according to the company, the offers received for a stake in the project did not represent an appropriate valuation for the asset. The company also cut its sales guidance for the September 2019 quarter.

“While there has been commentary talking down the current state of lithium markets, it has belied the significant interest we have continued to see from the strategic players in the lithium-ion supply chain and their focus on lithium raw material supply,” Brinsden said.

Negative investor sentiment has continued to hurt lithium miners not only in Australia but also around the world, with year-to-date share prices falling significantly. Despite the current weak market conditions, some market participants remain optimistic about the long-term outlook for lithium.

“The focus is on the quality and security of the lithium raw material supply and matching the raw material demand growth to growth downstream in the lithium-ion battery supply chain,” Brinsden said. “These factors have continued to influence our thoughts on the company’s future growth and funding mechanisms.”

The company will use the funds raised to further optimize the current Stage 1 operation at Pilgangoora and to advance a Stage 2 expansion, which will see the asset reach a run-of-mine ore production and processing capacity of 5 million tonnes per year.

The lithium miner is aiming to complete a revised feasibility study for Stage 2 in December 2019, with a final decision to be made in early 2020 for an incremental ramp up based on customer requirements.

Pilbara Minerals will also use some of the capital for its previously announced joint venture with POSCO (NYSE:PKX) for the development of a lithium hydroxide chemical processing plant in South Korea. The ASX-listed miner will initially hold a 21 percent stake in the 40,000 tonne per year lithium chemical facility.

Shares of Pilbara Minerals have been on a trading halt as requested by the company pending the capital raising announcement. The CATL investment deal is subject to regulatory and shareholder approvals.