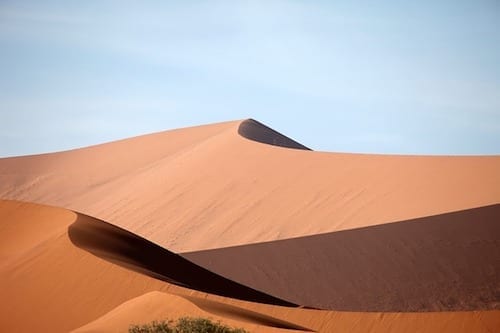 Paladin says a concept study was underway in Q4 to optimize the uranium operation “in preparation for a restart decision.”

Australia’s Paladin Energy (ASX:PDN) reported sales of 475,000 pounds of U3O8 during the December 2018 quarter, with the material going for an average price of US$31.41 per pound.

The company, which released its quarterly activities report on Wednesday (January 16), also provided updates on its Langer Heinrich mine and its Kayelekera mine.

Langer Heinrich, located in Namibia, was transitioned to care and maintenance in August 2018. However, Paladin reported that a concept study was underway this past quarter to optimize the operation “in preparation for a restart decision.”

This will see the company explore options to improve mining and processing at the site to reduce costs, increase throughput and productivity and examine vanadium by-product recovery.

Mining was suspended at Langer Heinrich in 2017, although the decision to put it on care and maintenance didn’t come until May 2018. The company said at the time that the move “was not taken lightly,” but was “the most logical decision to preserve [the mine’s] valuable uranium resource and mitigate operating cash flow losses.”

Between the time that mining was suspended and care and maintenance began the company used medium-grade stockpiled ore to produce uranium.

Paladin expects the concept study for Langer Heinrich, along with a subsequent prefeasibility study, to be completed sometime this year. The uranium price has seen some improvement since the asset went offline, with prices up 40 percent in 2018 and market participants predicting further gains in 2019.

Meanwhile, Kayelekera, located in Malawi and also currently on care and maintenance, saw activity focused around cleaning and maintaining the project’s water treatment plant. This is to prepare for water treatment during the 2018/2019 wet season; the mine’s site surface water drainage system also went through an annual refurbishment.

Revenue for Paladin came to US$14.9 million in the fourth quarter, on par with what it predicted at the end of Q3 and up from the US$6.6 million in revenue it generated during that period.

Adding to the company’s Q4 activity was the acquisition of Summit Resources, which Paladin formerly held an 82.08-percent stake in. The company announced its takeover intentions in early August; by mid-November, Paladin had acquired 100 percent of Summit’s shares.