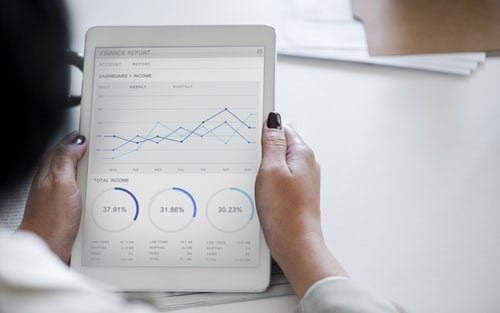 In addition to breaking records at Cadia, the major miner also reported quarterly growth at its Telfer, Lihir and Gosowong assets, helping Newcrest reach a 19-percent boost in gold production — reaching just less than 655,000 ounces — in the September 2018 quarter.

According to Newcrest, growth at Lihir in Papua New Guinea reflected less downtime and higher head grades than September as the asset reached 251,156 ounces during the December quarter.

As for Telfer in Western Australia, higher productivity from its underground mine enabled boosted mill throughput and improved recovery, pushing gold production to 109,049 ounces and copper output to 4,009 tonnes.

Gosowong in Indonesia was a similar story as it also saw higher head grades and mill throughput, which pushed gold production to 55,175 ounces.

“Record production at Cadia and another sound performance from Lihir underpinned a strong start to the financial year, with a higher AISC margin than the same time last year despite lower gold and copper prices,” Newcrest Managing Director and CEO Sandeep Biswas said in a statement.

“Our first half production performance establishes a great platform from which to deliver strong results for the remainder of the financial year.”

The company attributed the improvement to factors including higher production and sales.

The company is remaining firm on its 2019 production guidance of 2.35 to 2.6 million ounces of gold and 100,000 to 110,000 tonnes of copper across its operations. However, Newcrest acknowledged that gold production in the second half of the financial year will be higher on the basis of fewer planned shutdowns during that time.

One response to “Newcrest Grows Across the Board During December Quarter”