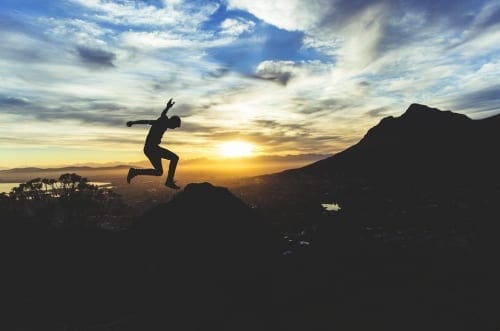 This is the second takeover bid Wesfarmers has made to get exposure to raw materials needed for the electric car revolution.

The deal, which is backed by Kidman’s board and its joint venture partner SQM (NYSE:SQM), is set at AU$1.90 per share, a 47.3 percent premium to Kidman’s closing price on Wednesday (May 1).

Kidman Resources is developing the Mount Holland project in Western Australia. The project includes a mine and a concentrator at Mount Holland and a refinery to be located in Kwinana.

The Melbourne-based company bought the project lease holdings for AU$3.5 million in early 2016. In 2017, top lithium producer SQM bought a 50 percent stake in the Mount Holland spodumene mine and lithium concentrator for US$110 million.

Wesfarmers said it estimates that it will spend another AU$600 million to develop the mine site, a processing plant and refinery, with construction expected to start in the 2020 financial year. First production of lithium hydroxide from the refinery in Kwinana is expected in 2022, with an annual production capacity of 45,000 tonnes.

In a conference call after the announcement, Wesfarmers Managing Director Rob Scott said the company has been looking at the lithium sector for two years and chose Kidman because of the lithium lode’s quality and longevity.

“The acquisition of Kidman provides an opportunity to invest in and develop a large-scale, long-life and high-grade lithium hydroxide project in Western Australia. It also creates a unique partnership with SQM, a global leader in the lithium industry with a long operating history and deep market knowledge.”

According to Benchmark Mineral Intelligence, Wesfarmers could be the first in a wave of large diversified conglomerates that contemplate serious plays in the battery metals space.

“It also represents the migration of capital towards the energy storage supply chain, from companies that typically operate in larger, established commodity markets,” Benchmark Mineral Intelligence analysts said in a post.

“The deal would indicate that the offtake contracts are serious and bankable enough for a solid investment justification to shareholders,” the Benchmark Mineral Intelligence analysts added. “This lends further credibility to the involvement of automotive original equipment manufacturers and major battery producers in the development of new projects.”

Commenting on the news, battery metals expert Chris Berry of House Mountain Partners said the premium attached to the Kidman Resources deal with Wesfarmers “tells you all you need to know about the value long-term investors think exists in today’s lithium market.”

This is the second takeover bid Wesfarmers has made to get exposure to raw materials needed for the electric car revolution.

In March, Wesfarmers made a AU$1.5 billion unsolicited offer for rare earths miner Lynas (ASX:LYC,OTC Pink:LYSDY), which operates in Australia and Malaysia. Lynas is one of the only rare earths-focused miners outside of China.

The Kidman Resources deal is subject to due diligence and shareholder and regulatory approvals.

On Thursday, shares of Kidman Resources were up 44.96 percent, trading at AU$1.87. The company’s share price is up more than 70 percent year-to-date. Meanwhile, shares of Wesfarmers were down 0.39 percent, closing at AU$35.79 on the ASX.