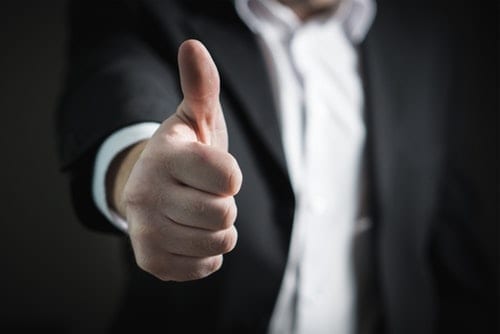 Poseidon Nickel is getting closer to restarting its Black Swan project in Western Australia, which has been on care and maintenance for almost 10 years.

Poseidon Nickel (ASX:POS) has released a feasibility study that supports the restart of its Silver Swan underground and Black Swan open-pit nickel mine and processing plant.

The Black Swan processing plant was originally built and upgraded in 2007, but was later put on care and maintenance in February 2009 after a period of low nickel pricing.

Results from the new feasibility study, released Wednesday (July 18), indicate that the project would generate revenues of AU$288.6 million, with a pre-tax NPV of AU$43.6 million and a 92-percent IRR.

The feasibility study shows that the total capital cost of the project would be AU$56.7 million, a number that includes plant and mine refurbishment and development. The operation’s integrated project life is estimated at 3.1 years, with what the company refers to as a number of promising resource extensions.

All-in sustaining cost of production is estimated at US$5.10 per pound payable equivalent to a C1 cash cost of US$3.18 per pound.

The operation would produce approximately 8,000 tonnes of nickel per year in a smeltable-grade concentrate from the Black Swan processing plant and direct-shipping ore from Silver Swan. Ore previously mined at Black Swan is currently stockpiled and would be processed at the plant.

Poseidon predicts the site would create 180 new jobs, and intends to base the workforce around Kalgoorlie residents. Funding for the project is currently being discussed, with Poseidon having mandated Petra Capital to lead potential equity raising.

The project is located 50 kilometers northeast of Kalgoorlie, Western Australia, and is situated 300 kilometers south of the company’s Mount Windarra nickel project, which it says is ready for development. Among other assets, Poseidon also holds the Lake Johnston nickel project.