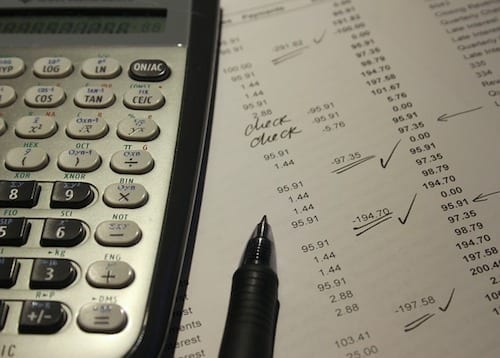 Euro Manganese has updated the resource estimate for its Chvaletice manganese project in the Czech Republic.

Euro Manganese (TSXV:EMN,ASX:EMN) has updated the resource estimate for its Chvaletice manganese project in the Czech Republic, with 98.3 percent now in the measured category.

The resource estimate was updated following a second drill campaign at the project, with 80 holes drilled for a total of 1,509.5 meters. Chvaletice’s total measured and indicated resource now sits at 26.9 million tonnes grading 7.33 percent total manganese and 5.86 percent soluble manganese.

“We are extremely pleased with the outcome of the 2018 drilling program and the resulting updated resource estimate for the Chvaletice manganese project, where 98.3 percent of the resource was confirmed as measured resources,” said Euro Manganese President and CEO Marco Romero.

“This milestone will provide a solid foundation for detailed planning of the tailings extraction and processing schemes, and drive the project economics in our upcoming preliminary economic assessment (PEA), which we currently expect to release in early 2019,” he added.

Alongside the drilling program was a metallurgical testwork program that consisted of 25 composite samples — totaling 14.8 dry tonnes of tailings — that was prepared from 2017 drill-core samples.

From a mineralogical characterization study done on the samples, the company was able to verify previous findings that ~80 percent manganese occurs in the form of leachable manganese carbonate minerals, while ~19 percent of the manganese occurs as refractory manganese silicates.

The study also shows that total manganese content varies between 5.71 and 8.77 percent manganese, of which 75 to 85 percent of the manganese is acid soluble.

Going forward, the company is aiming to complete and release a PEA for Chvaletice in early 2019 with subsequent plans to begin a feasibility study.

Euro Manganese is also currently planning to design, build and commission a demonstration plant to provide bulk multi-tonne finished product samples for customer tests and qualification; the plant will also likely serve as a training and testing facility for future operations.