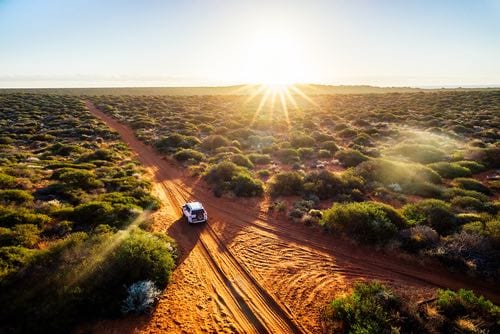 Origin has been involved in drilling at Beetaloo Basin since 2014, with ongoing plans to drill two wells in 2019.

Origin Energy (ASX:ORG,OTC Pink:OGFGF) is looking to increase its onshore gas exploration efforts in the Northern Territory, where it is the operator of the Beetaloo Basin project.

The company, which is Australia’s largest energy retailer, operates as a vertically integrated energy firm with exploration and production assets and a power generation portfolio alongside its retail business.

Origin has been involved in drilling at Beetaloo since 2014, with plans to drill two wells in 2019.

According to Reuters, Origin has reported that its 2019 exploration program at Beetaloo is going well, and that results can be expected by the fourth quarter of the 2019/2020 fiscal year.

Origin is also reported to be looking to expand its exploration efforts in Australia, while it also forecasts an increase in its production in 2020 through its stake in the Australia Pacific liquefied natural gas project, which is Australia’s largest producer of coal seam gas.

The Beetaloo project, which is 70 percent controlled by Origin Energy, is a hot-button topic in the Northern Territory, with the government in Darwin previously clearing away a ban on fracking to ensure projects like Beetaloo can continue.

It was the same government, however, that enforced the ban in 2016 after it first came to office when Beetaloo was a fledgling project.

These days, the government is arguing that revenues from major projects like Beetaloo can help fund major water infrastructure development in the sparsely populated and desert region of Australia.

The remaining 30 percent of the Beetaloo project is controlled by the Canadian company Falcon Oil and Gas (TSXV:FO).