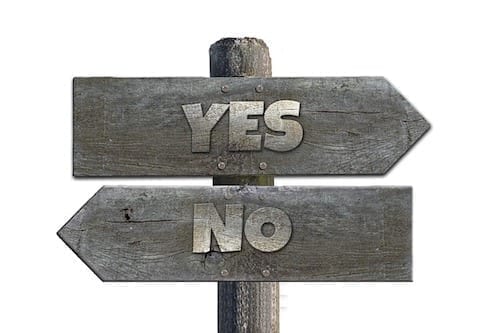 The battle for Atlas Iron appears to be coming to a close — the company is recommending shareholders accept Hancock’s takeover bid “in absence of a superior proposal.”

As the battle for Atlas Iron (ASX:AGO) winds down, the company at the center of it all is advising its shareholders to accept a takeover offer from Hancock Prospecting subsidiary Redstone.

The fight for Atlas originally started with Mineral Resources (ASX:MIN), which began the process of taking over the company in April. While the deal was set to close in August, both Hancock and Fortescue Metals Group (ASX:FMG) jumped into the buyout ring earlier this month, with the major miners grabbing 19.96- and 19.9-percent shares in Atlas, respectively.

In a multimillion-dollar smackdown, Redstone put a AU$390-million takeover bid on Atlas earlier this month, causing Mineral Resources to bow out of the bidding war.

Rival bidder Fortescue tried to block Redstone’s purchase through its subsidiary, NCZ Investments, by appealing to the Australian Takeovers Panel with claims that Redstone’s bidder’s statement had “misleading statements and material omissions.” NCZ’s appeal also called on Redstone to submit a replacement bidder’s statement that would provide “corrective disclosure.”

Now, through a statement on its website, Atlas is urging its shareholders to accept the 4.2-cents-per-share offer from Hancock “in absence of a superior proposal.” Following the statement, Atlas also published a replacement bidder’s statement from Redstone on its website. The offer from the newer statement remains the same as the original, and is set to open July 2.

This comes just a day after Atlas responded to a release from Fortescue in which the company publicly questioned Atlas’ priority status at Port Hedland. Atlas holds a stake in North West Infrastructure (NWI), a joint venture with plans to develop two new berths at the Western Australian port. The plans would expand the port’s capacity from 13 million tonnes per year to 50 million.

NWI is considered the primary reason for the Atlas bidding war, though Atlas has had an uphill battle with government officials. They have told the company the berths are reserved for junior miners.