Playground Ventures (CSE:PLAY) has launched its campaign on the Investing News Network

Playground Ventures (CSE:PLAY) is identifying, acquiring, financing and supporting private companies in the mobile game and digital media industries. The company seeks to create shareholder value by offering early-stage access to a portfolio of private companies with highly prospective products and projects. 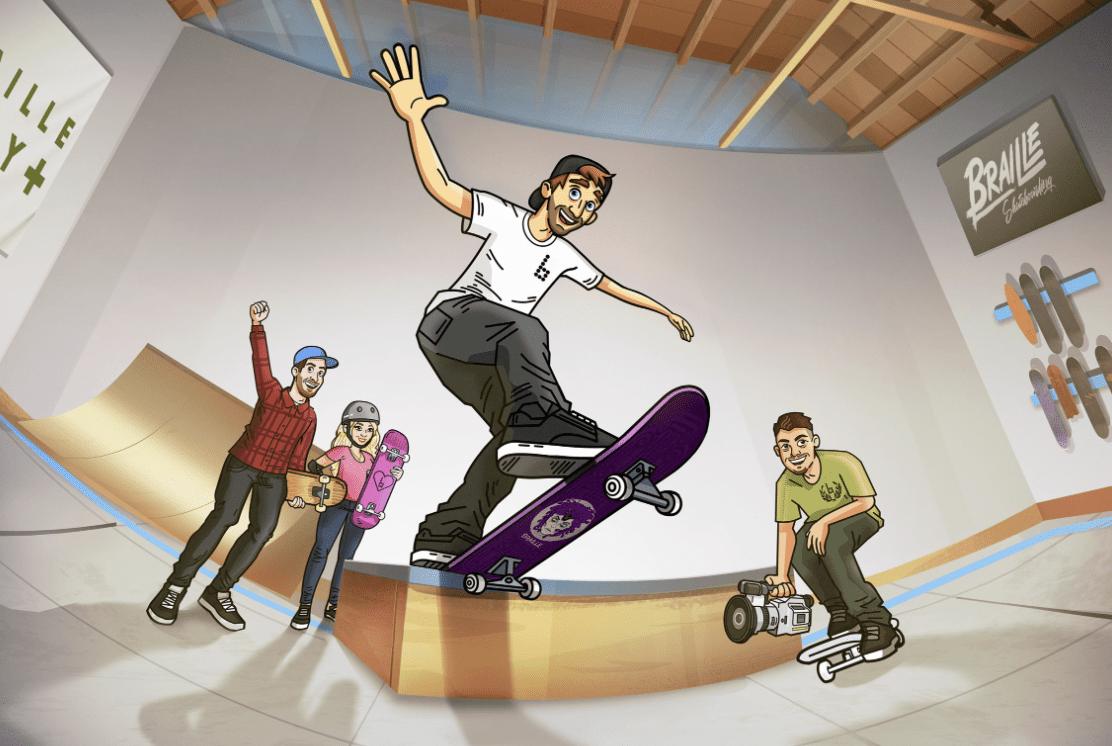