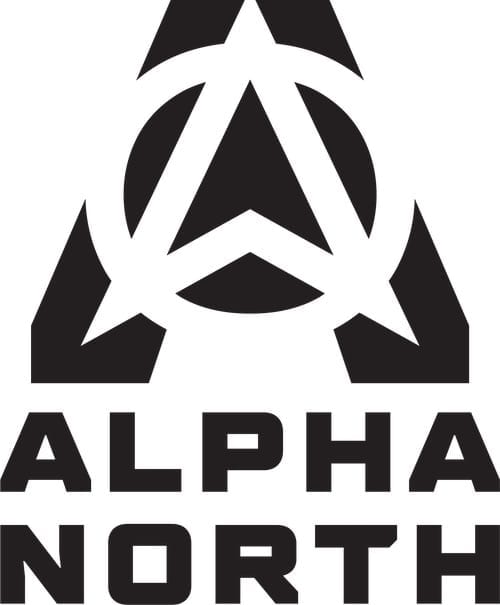 Alpha North has launched its campaign on the Investing News Network’s gaming channel.

Alpha North has launched its campaign on the Investing News Network’s gaming channel.

Alpha North is a vertically-integrated esports organization that aims to be a leader in the North American esports sector. To achieve this goal, the company intends to operate in several subsectors of the industry, such as real estate, franchise centers, live events and IP creation. Alpha North also plans to offer online tournaments, production and broadcasting services and gamers the chance to enroll in esports academies and programs.

Within Alpha North’s portfolio is Waves E-Gaming, the first dedicated esports arena in Toronto, Canada and the only license issued by the Major League Baseball Players Association. The Waves facility provides a space for egamers to socialize, play, train and seek out recruitment opportunities. The facility generates revenue through four streams: memberships, events, sponsorships and food and beverage sales. Events make up the bulk of the facility’s revenue and contracts have been signed to host weekly and monthly events throughout the year. The company is also launching a gaming truck that folds out into a mobile arena complete with a competition stage and full-production capabilities.

Click here to see the educational profile for Alpha North and to request an investor presentation.