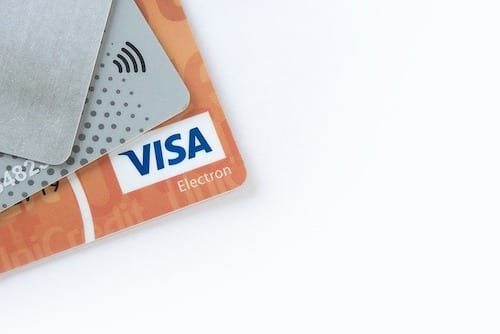 Through Visa Direct, MoneyGram will offer customers P2P money transfers to debit cards as the company expands its payment services.

The cross-border payments company is adding a P2P feature to its payment platform, allowing individuals to send money to each other’s debit cards for a minimum of US$1.99 per transaction. This service is currently only available in the US, although it has plans to expand internationally.

“By implementing Visa Direct, companies like MoneyGram are able to offer choice, flexibility and peace of mind to customers, knowing that each transaction is backed by the security, reach and capability of Visa’s global payments network,” said Bill Sheley, senior vice president and global head of Visa Direct, in a press release.

While MoneyGram and Visa entered into their seminal partnership in July 2018, the announcement comes as an additional layer to the secure cross-border remittance services developed through Visa Direct. The cross-border deal with MoneyGram was the first of its kind for Visa Direct in harnessing cross-border payments that originated in the US.

MoneyGram has been forging several deals in the past year and a half. In August, MoneyGram partnered with Vietnam-based HDBank in a home-delivery remittance agreement. As part of the partnership, funds will be delivered to HD customers’ doorsteps within three hours. This additional channel adds to MoneyGram’s and HD Bank’s existing payment and remittance partnerships.

Additionally, last year, Alibaba-owned(NYSE:BABA) Ant Financial attempted to acquire MoneyGram for US$1.2 billion. The deal was blocked after security concerns were expressed from US regulatory officials.

Despite its impressive share performance over the year, MoneyGram reported declines in revenues in its second quarter financial results. In tandem, its net loss was US$27.2 million, a sharp turn from US$2.3 million in net income during the second quarter of 2018.

As payments and transactional innovation gain momentum, users are expecting faster speed settlements and services. According to a report from the FinTech Growth Syndicate, 158 PayTechs are headquartered in the US and are operating in Canada, 420 PayTechs are headquartered and operating in Canada. The estimated gross revenue in 2016 for the payments industry in Canada was $16.4B.

Paytechs, according to Payments Canada, are firms that transfer funds through the use of technological advancements.

In light of this, according to Deloitte, the payments sector of fintech has the highest number of startups within the ecosystem, particularly in the banking and financial services industries. Since 1998, 264 payment-centered companies have received US$7.71 billion in the US, it added.

Looking forward, Research and Markets projects that the overall global fintech sector will expand by a compound annual growth rate of 22.13 percent until 2023. Driven by heightened mobile phone adoption and banking expenditures influenced by consumer demands, it anticipates that, by 2023, the global fintech market will reach US$305.7 billion.