YDX Innovation Corp (TSXV:YDX, OTC:YDRMF, FSE:A2PB03) (“YDX” or the “Company”), has released its financial results for the nine months ended September 30, 2019. These filings and additional information regarding YDX Innovation are available for review on SEDAR at www.sedar.com. 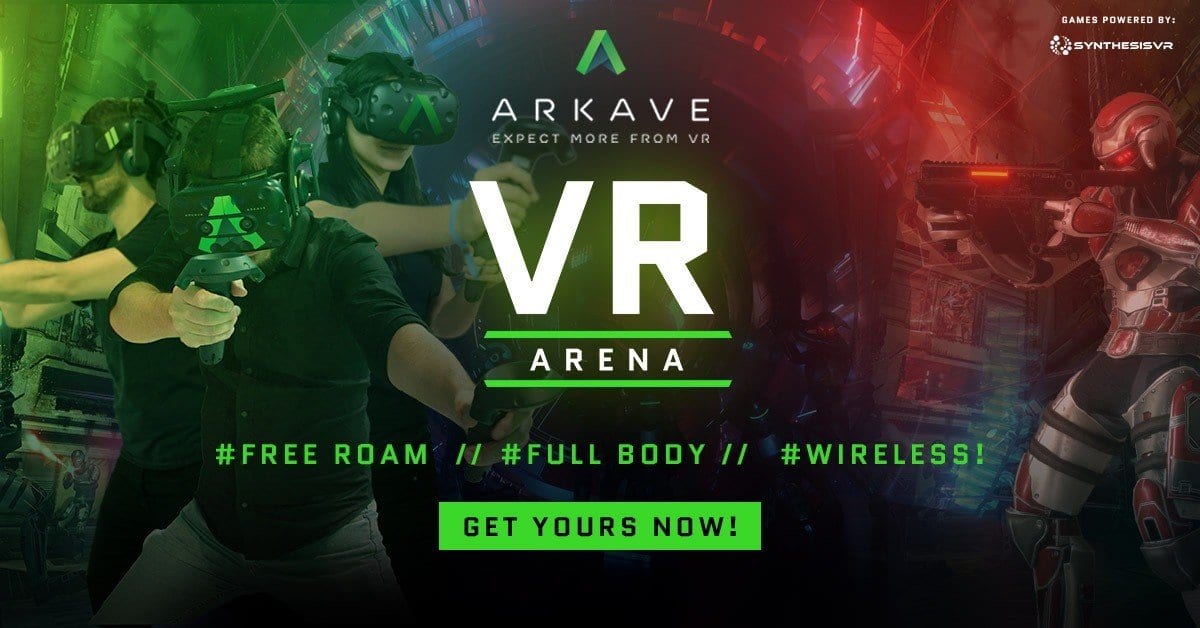 This has been a very important year for the future of the Company. We have created a solid foundation of new products and content that has the potential to generate growth for the Company in the next years. It was a necessary investment that we had to push forward in order to see the exponential revenue growth that is expected from us. Arkave has evolved into a marketplace for location-based VR and that’s a big innovation to the industry. The experience we are creating with Disney opened doors all over the globe and we are eager to reveal what should be one of the coolest experiences in Virtual Reality created until now. We have several new exhibitions that can be exported worldwide, not to mention high-end large projects for companies like Energisa and Embraer that we will be able to offer to similar companies in North America. It’s important to take in consideration that aggressive growth depends on large financing and investments, which we did not have access to this year. Naturally, that affected our results, but we are showing that the company will keep delivering great innovation and positive results.

During the nine months ended September 30, 2019, the Company actively commissioned major projects including the following:

On February 26, 2019, the Company announced an agreement with The Walt Disney Company Brazil to create exclusive content for Arkave VR. The objective is to create a new VR experience using Disney’s iconic IP – Mickey Mouse. The first game will be co-created by Disney and Arkave in Brazil and will bring Mickey Mouse to Arkave VR. On July 15, 2019, the Company announced that, with the support of The Walt Disney Company Brazil, it has opened pre-orders for “Mickey Mouse and the Golden Heart.”

On March 21, 2019, the Company has signed a new project for the Brazilian aerospace conglomerate Embraer S.A., which is building a new center to host clients, investors and visitors at its global headquarters. YDX Innovation was initially commissioned to create the client journey, conceive the interior design and plan the interactive technology attractions.

On May 10, 2019, the Company announced the signing of a collaboration agreement with Liquid Media Group Ltd., a global studio producing content for several platforms including film, TV, gaming and VR through its network of shared services.

On June 27, 2019, the Company announced the completion of a project commissioned by McDonald’s. The Company was selected by McDonald’s as a strategic consultant to assist in the planning and design of a conceptual flagship store in Brazil.

On August 15, 2019, the Company announced the signing of a project development agreement with a main sponsor of “Water and Us” about the importance of water to our planet and for humankind. The project is expected to generate revenues of $220,000 and will be in Brazil.

On September 5, 2019, the Company announced a new design project with the Brazilian Aerospace manufacturer Embraer S.A.

On September 26, 2019, the Company announced that it has signed an agreement with the Corporate Office of Launch Family Entertainment to have Arkave VR as an official solution to be offered to franchisees.

On October 8, 2019, the Company announced an immersive exhibition created by a division of YDX named “Landscapes of Van Gogh” opened at a large shopping mall in Brasilia, the capital of Brazil. And on October 17, 2019, the Company announced that it signed a contract to create a new immersive exhibition with Getnet, a company part of the Santander Bank Group, as the main sponsor.

On October 25, 2019, the Company announced the installation of two Arkave VR Arenas at the 2019 edition of EGLX – Enthusiast Gaming Live Expo on October 2019.

On October 28, 2019, the Company announced that it was selected by Ericsson as one of the technical consultants to deliver the first live entertainment activation using 5G technology for Claro, a mobile telecommunications leader in Latin America.

On November 4, 2019, the Company announced that YDreams Global, a subsidiary of YDX, has signed a contract with energy group Energisa to lead a new project for a permanent educational exhibition focused on sustainable energy use.

YDX Innovation Corp. (TSXV- YDX :: www.ydxinnovation.com) is a technology company that develops products and services and is an expert in immersive technologies like Augmented and Virtual Reality, eSports events and Interactive Exhibitions.

Arkave VR has five Arenas in the United States, two in the United Kingdom, two in Canada and a flagship store being built in Canada. The product is offered through a network of distributors that will focus on the thousands of Family Entertainment Centers throughout North America.

YDreams Global – www.ydreamsglobal.com – has developed over 1,300 interactive experiences for clients all over the world such as Disney, NBA, Adidas, Cisco, Nokia, Nike, Mercedes-Benz, Coca-Cola, Santander, AmBev, Qualcomm, Unilever, City of Rio and Fiat.

Although the project represents a growing trend and focus on creative VR projects for the Company, revenues and other financial metrics at this moment from the project are not material to the Company and are generally consistent with other recent completed projects and those in the Company’s current pipeline.