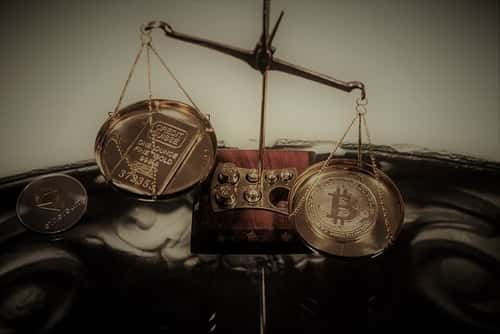 Bitcoin has officially reached its lowest levels of 2018 and a far cry from its near US$20,000 levels from the end of last year.

On Wednesday (November 14), the top cryptocurrency dipped below the US$6,000 threshold for the first time since fall 2017, according to data from Coinmarketcap.com. 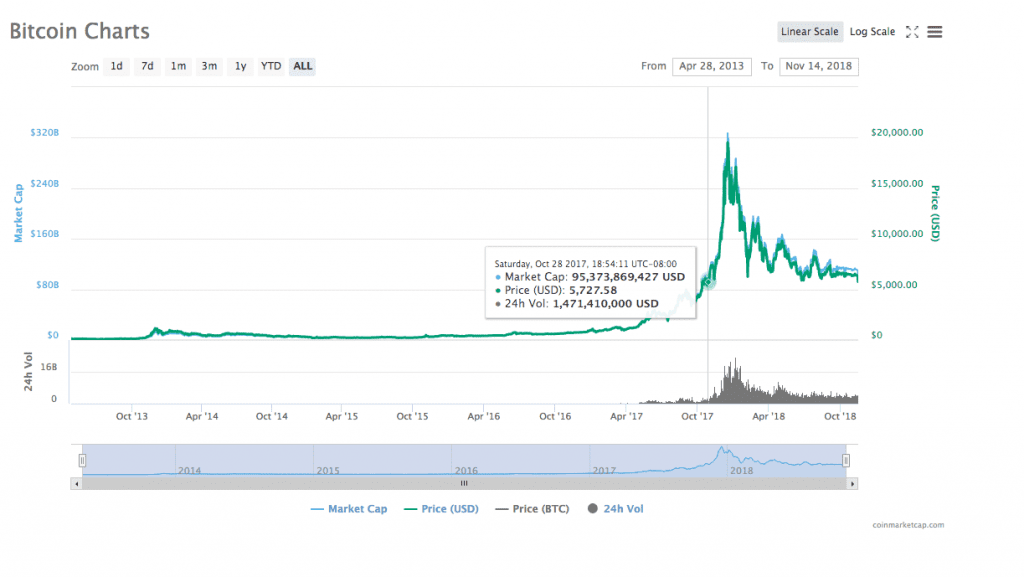 At that time, nobody was prepared for the rush the digital currency would eventually go on to reach US$19,060.70 on December 17 of last year.

While the digital currency favorite has certainly fell from its record highs of last year, throughout much of the last few months bitcoin has remained relatively stable around the US$6,400 mark. 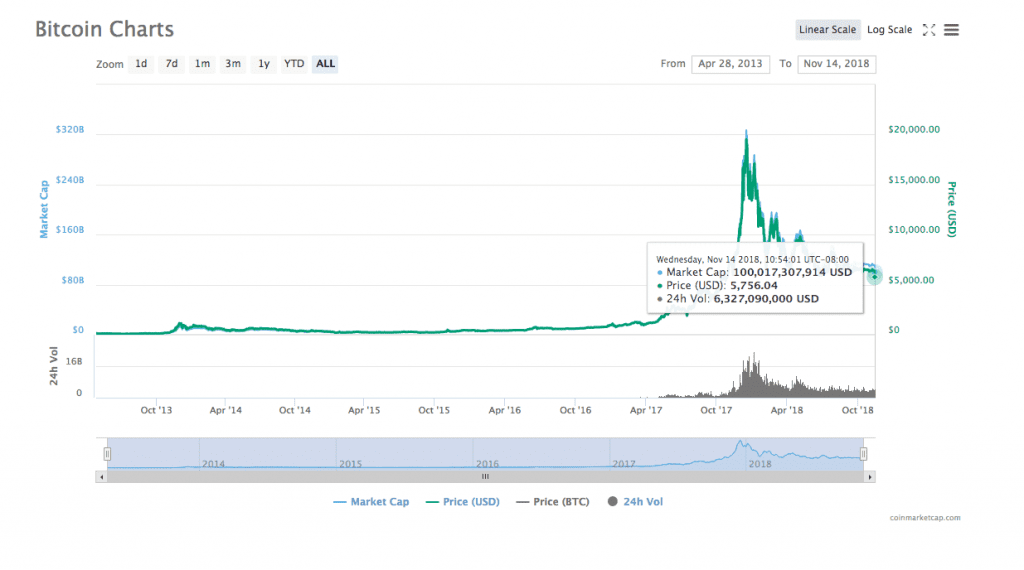 “For the last few days you could see the consolidation happening and the price was moving on the downside,” Naeem Aslam, analyst at ThinkMarkets, said according to Reuters.

Its current decline has been largely attributed to a Bitcoin Cash “hard fork,” which is expected to take place on Thursday (November 15), which is linked to a scheduled protocol upgrade.

Kraken, a US-based cryptocurrency exchange with operations in Canada, the EU, Japan and the US, issued a blog post on Saturday (November 10) and said this fork is “the most controversial than previous ones.

“[It] may result in multiple viable chains after the fork,” the post read.

The Bitcoin Cash fork will split the digital currency into “Bitcoin ABC,” which is the original Bitcoin Cash, and “Bitcoin SV,” which stands for “Satoshi’s Vision.”

Bitcoin wasn’t the only digital currency to nose dive ahead of the Bitcoin Cash fork on Thursday: data from Coinmarketcap.com shows that over a 24-hour trading period, Ripple has dipped 8.74 percent to US$0.46, Ethereum with a 12.92 percent loss to US$180.06 and Bitcoin Cash itself has dropped off 15.65 percent to US$437.65 all as of 4:34 p.m. EST on Wednesday.

Meanwhile the overall market capitalization of digital currencies has also lost significant steam, dropping roughly US$30 billion from US$210.17 billion on Tuesday to US$182.76 billion as of 4:36 p.m. EST on Wednesday. Since the start of the year, the total cryptocurrency market capitalization has dipped in value by more than 77 percent from its high of US$802.5 billion on January 2.