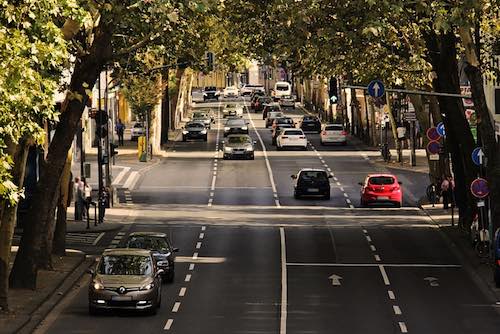 Trevor Raymond of the WPIC told INN that a slowing decline in diesel market share in Europe may mean more demand for platinum.

Trevor Raymond, director of research at the World Platinum Investment Council (WPIC), said this week that a potential turnaround in the market share of diesel vehicles in Europe could drive demand for platinum in 2019.

Speaking with the Investing News Network (INN) at the Sprott Natural Resource Symposium in Vancouver, Raymond said that a slower than expected decline in market share for diesel vehicles in Europe is making a difference in demand dynamics.

He explained that, while the market had assumed the percentage of diesel cars on the road in Europe would continue to decline to as low as 25 or even 10 percent, something has changed.

“It’s turned around slightly. The rate of decline is a lot slower, and we’ve seen a rise of diesel car sales in Germany. If that settles at 33 or 34 percent rather than 25, each 4 percent is an extra 100,000 ounces of demand, so I think that’s been the main driver (of interest in platinum).”

On the supply side for the precious metal, Raymond said that the margins of platinum producers in South Africa have been tight for some time.

“There’s been some huge turnaround recently because of a bit of rand weakness and also because palladium and rhodium prices are particularly high. It’s still very difficult to grow South African output, which is still dominated by underground mining. There are a few new projects around, but they are very small volumes,” he commented.

In terms of an outlook, he said that a flat production rate would be a great achievement for the metal.

“Certainly growth doesn’t look possible. The potential of flat supply and demand growth is what the market is finding quite interesting at the moment.”

For more from Raymond on how platinum is faring in 2019, watch the full interview above. INN’s playlist for the event can be found on YouTube.

3 responses to “VIDEO — WPIC: Platinum Could Benefit from Diesel Turnaround”