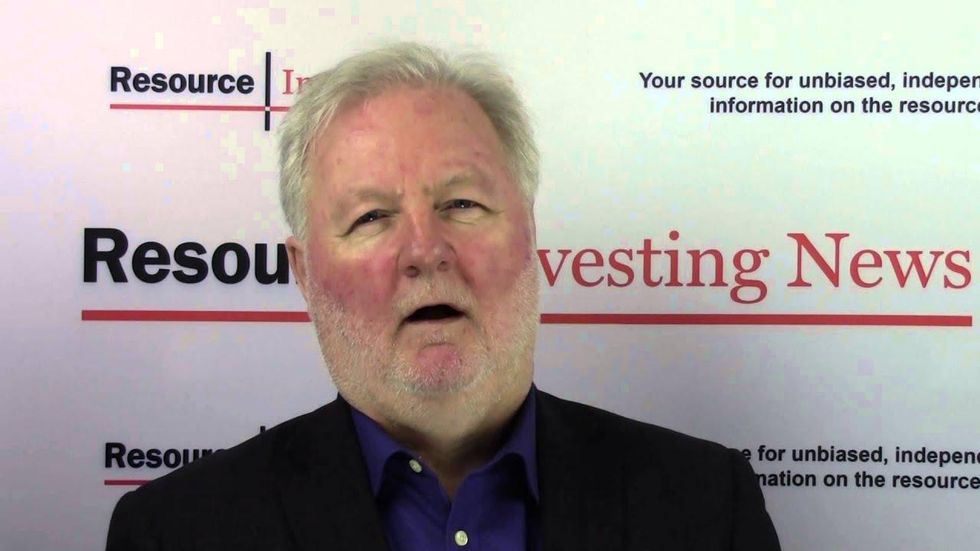 Radisson Mining Resources (TSXV:RDS) President Mario Bouchard spoke to the Investing News Network about the O’Brien property in Quebec, between the towns of Rouyn-Noranda and Val-d’Or.

In early February, Radisson Mining reminded investors that the Kewagama property will be incorporated into the preliminary economic assessment, and highlighted the results from the 41,000 metres of drilling. As quoted in the press release, “Of these 41,000 metres, more than 20,000 metres of historical surface and underground drilling were carried out by Radisson’s predecessors from 1932 to 1988. Along with the surface drilling program completed by Radisson from 2003 to 2011, totalling 20,824 metres, this data is currently being compiled and interpreted by firm InnovExplo. Radisson considers it likely that additional interesting intersections will be identified in the historical drilling.”