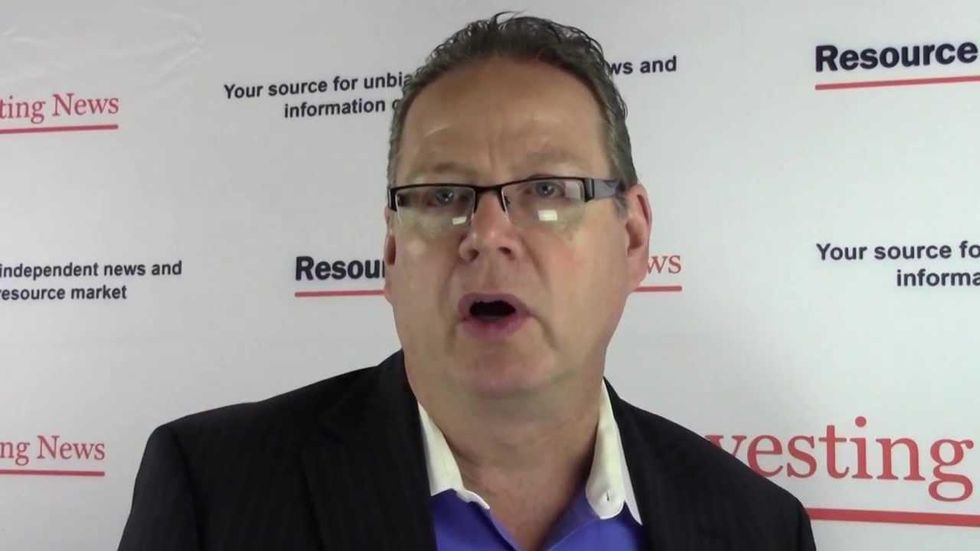 Premium Exploration Inc. (TSXV:PEM) President, John Ryan, spoke to Resource Investing News at the Vancouver Resource Investment Conference about the Idaho Gold Project, which is located above the Orogrande Shear Zone in Idaho, USA. In 2013, they re-interpreted some of the drilling and found “a couple of high grade core zones that we liked so much we started a drill program.” Three out of fourteen holes have been completed to-date. In 2014, the Company hopes to achieve production since it is on private, patented mining claims. Mr. Ryan also continues on to explain the flotation process Premium will be using to generate concentrate.

Premium Exploration is making gold discoveries exploring its district-scaled Idaho Gold Project along +30 km of the Orogrande Shear Zone (“OSZ”) in North-Central Idaho, USA. The Company’s goal is to discover and develop multiple gold deposits along its property. The Idaho Gold Project hosts three deposits and nine zones of mineralisation along a 30 km structural trend, similar to many large gold belts such as the Carlin Trend in Nevada.
carlin trendnevadapremium explorationtsxv:pemvancouverCompany News