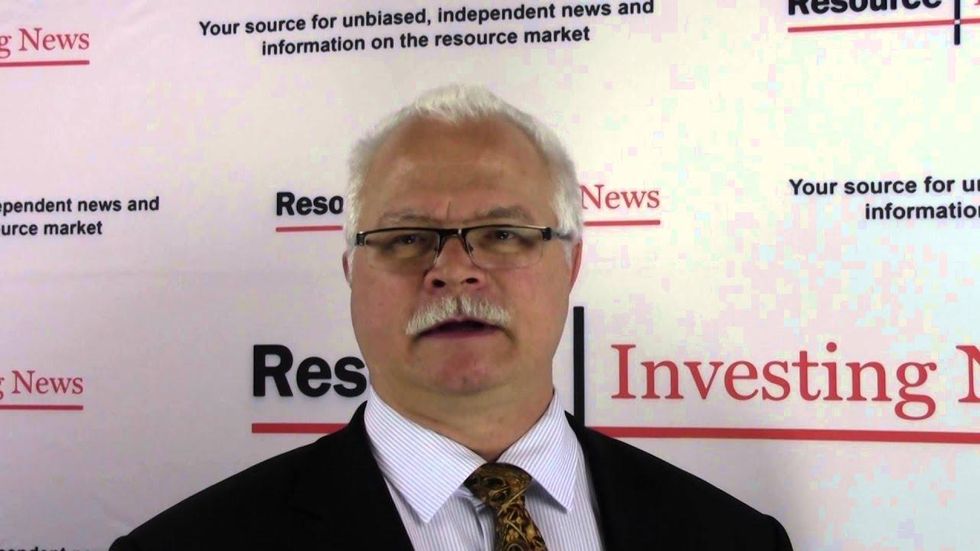 NioGold Mining Corporation (TSXV:NOX) VP Corporate Development, Dale Paruk, spoke to Resource Investing News at the Vancouver Resource Investment Conference about its flagship property, Marban deposit in Quebec, Canada. “Currently we have 4 million dollars in the till with 106 million shares outstanding. We will be doing a drill program – we are just finalizing that now – we’ve got a million, three [sic] of flow-through money to spend so we’re expecting to get a program running in the next couple of weeks.”