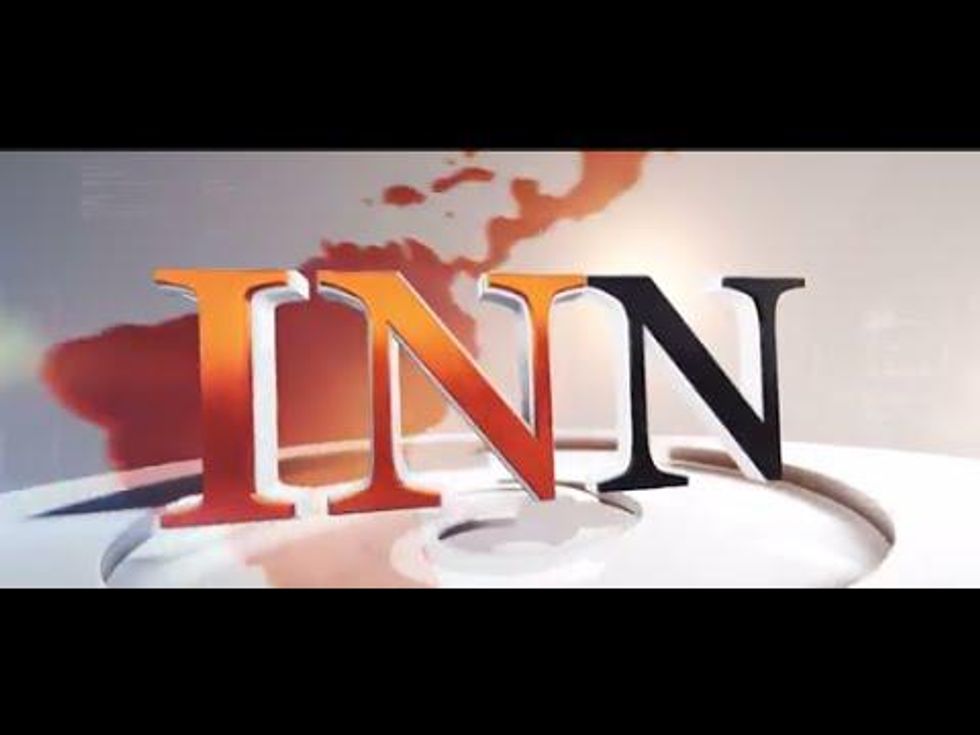 Guerrero Ventures (TSXV:GV) VP for Exploration, Siegfried Weidner, spoke to the Investing News Network at the 2015 Canadian Investor Conference, about the Biricu gold skarn project located in the Guerrero Gold Belt, Guerrero State in Mexico. He says, “We are probably one of only 2 junior mining companies who have a really significant, large, exploration package in that belt.” He further adds, “We have the right geology, we have the right alteration in, and yeah we did get some promising results in respect to gold mineralization in those gold skarns.”

In 2015, Mr. Weidner says investors should watch out for drilling which the Company plans to initiate in the second half of 2015, saying “we are in the process of determining the exact drill locations – obviously as a follow-up to last year’s results, as well as the locations which we would think would be giving us the best chance for success. For that we are using the results we just obtained from the airborne geophysics which we flew in December last year.”