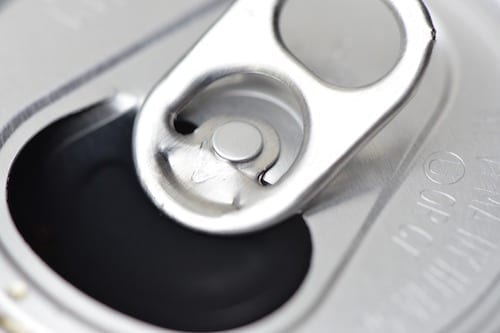 Concerns of an economic slowdown, the ongoing trade worries and a mass sell off from China’s onshore metals market have weighed on tin prices.

Industrial metal tin has become the latest commodity impacted by ongoing trade and tariff tensions between the US and China.

Tin prices fell to a seven year low this week, hitting US$18,075 per tonne on the London Metal Exchange. The last time prices for the metal fell so significantly was February 2, 2012, when they hit US$17,625. The tin price began slipping in mid-June and was 9.7 percent lower on June 7 than the same day last year.

The metal is primarily used to coat other metals, due to its ability to retain a high polish and prevent corrosion in tin cans. Tin is also an alloy metal used in soldering and the production of rare earth superconducting magnets.

Global concerns of an economic slowdown, paired with the ongoing trade worries and a mass sell off from China’s onshore metals market, have all weighed on the tin price, dragging it down some 7.9 percent from the June high of US$19,625.

According to FocusEconomics, global tin demand has been weak so far this year, primarily hurt by declining global semiconductor sales — which accounts for about half of the global refined tin demand.

Additionally, because of an ongoing dispute over reparations, Japan decided to block shipments of chip-making components used in semiconductors in Korea.

“After enjoying healthy gains throughout much of Q1, tin prices lost ground in recent weeks, largely due to softer demand dynamics,” noted the FocusEconomics report. “On top of that, uncertainty ahead of China-US trade talks weighed on tin prices, on fears of a consequent further weakening of Chinese demand for base metals.”

This sentiment was echoed by the International Tin Association, which noted that China’s imports of tin concentrate also fell in May compared to the same period in 2018.

Despite the poor showing this week, the outlook for tin remains optimistic. In fact, analysts polled by FocusEconomics foresee the price rising modestly for the rest of the year, averaging US$20,436 in Q4.