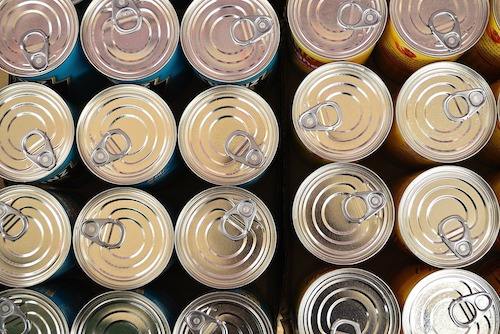 Construction of the mine, located in the Democratic Republic of Congo’s remote North Kivu province, was completed earlier this year.

Located in the Democratic Republic of Congo’s remote North Kivu province, construction of the mine was completed earlier this year.

In late April, wet commissioning took place as a precursor to the hot processing that is now underway.

Hot commissioning will troubleshoot and assess the plant’s ability to process materials, as well as monitor the calibration and machinery involved in the processing feed.

The Bisie project is considered one of the most significant high-grade tin deposits in the world, and it is expected to make a large contribution to the North Kivu economy once in full operation.

Following the present round of test commissioning, the company plans to enter the final commissioning phase of product optimization.

It is an advantageous time to open a tin mine. In 2018, global production was reduced by roughly 3,000 metric tons (MT), while tin production in the Congo — the world’s sixth largest producer — dropped by roughly 500 MT.

Despite global production falling in 2018, demand for tin is expected to steadily increase as the metal becomes more integrated in electric vehicle (EV) manufacturing.

In addition to the EV space, tin is also widely used to make food and beverage cans, as well as alloys.

The current tin price on the London Metal Exchange is US$19,767.50 per tonne.

See our exclusive index of Tin companies on the move
EXPLORE