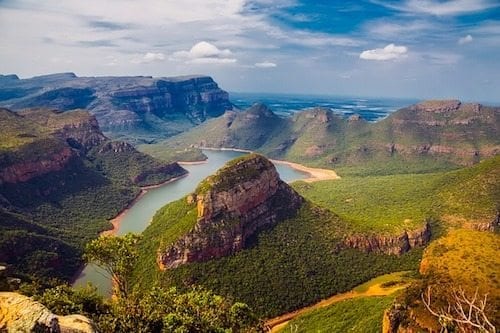 As major coal producers around the world look to offload their projects, diversified miner South32 (ASX:S32,JSE:S32,OTC Pink:SHTLF) has entered into exclusive negotiations regarding its coal assets.

Local coal miner Seriti has made an offer for SAEC that includes an upfront cash payment of an undisclosed amount.

The two miners have also devised a payment mechanism that will allow both South32 and Seriti to share any coal price upside for a certain period of time.

Currently SAEC produces energy coal and is a primary supplier to South Africa’s energy company Eskom, which produces 95 percent of the nation’s electricity.

In late 2017, South32 first announced its aim to separate its coal operations from its formal business. At the same time, the diversified miner announced plans to invest US$301 million to extend the mine life at the Klipspruit colliery by two decades.

“When we announced our intention to broaden the ownership of South Africa Energy Coal in November 2017, our vision was that it become a sustainable, black-owned and operated business, consistent with South Africa’s transformation agenda,” said South32 CEO Graham Kerr.

“Our announcement that we have entered into exclusive negotiations with Seriti is an important milestone and we expect to provide a further update to the market in the December 2019 half year.”

Seriti already operates a robust coal operation of its own. Presently, the coal miner produces 24 million tonnes of coal per year and supplies the material to regional power companies that create 23 percent of South Africa’s electricity.

“This is an exciting step forward for Seriti … Should a sale agreement be reached, these assets would become a further important anchor of Seriti’s domestically focused coal business,” he said. “This would be a further significant investment in the South African mining sector by South African investors, backed by a proven track record of responsible operation.”