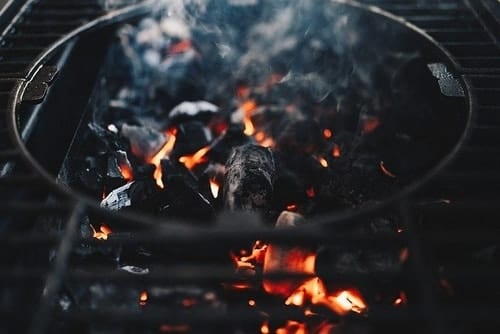 Despite the global push to decarbonize before 2050, China continues to invest in its coal power capacity by building new plants.

Despite the global push to divest from fossil fuels, China is committed to increasing its coal capacity, with about 121.3 gigawatts (GW) of power capacity under construction, according to a report from advocacy group End Coal.

The driver behind the surge is the ineffectiveness of restrictions imposed after a permitting boom in the country between 2014 and 2016. Currently, 83.9 GW of the 169.5 GW of coal power previously restricted in 2017 are now advancing, whether that be into construction or commissioning.

“The continued growth of China’s coal fleet and consideration of plans to significantly raise the nation’s coal power cap show that while the country is often hailed as a clean energy leader, the momentum of coal power expansion has yet to be halted,” reads a part of the report.

The Asian country is focused on increasing its coal power capacity through 2035, with its State Grid Energy Institute projecting that 1,200 GW of coal-fired capacity is required in 2030 for grid stability.

The China Electricity Council, an industry body representing China’s power sector, recommends that coal power capacity peak at 1,300 GW in 2030. But the Electric Power Planning and Design Institute has suggested that by 2035, coal power capacity might need to hit 1,400 GW in order to meet power demand.

According to the End Coal report, China’s move is not compatible with the reductions necessary to limit the rise in global average temperature to below 2 degrees Celsius by 2050. It also undermines the country’s commitment to clean energy and emission reductions.

To achieve the goal of keeping the global temperatures well within 2 degrees Celsius of average temperatures would require China to reduce its coal capacity from its current 1,027 GW to 600 GW.

At its current rate, China alone will exceed the global limit on coal power use determined by the Intergovernmental Panel on Climate Change to keep warming well below 2 degrees Celsius.

This reliance on coal is starkly different from other countries, many of which have begun phasing out the use of the fossil fuel. The UK, which used to be the world’s top coal consumer, has shut down most of its coal mines; by the summer, only three will remain.

Coal has struggled these past few years, due in large part to a global phase out. The value of coal has dropped by 41 percent since January. Investing in coal is now considered something of a risky bet as it grows more and more unpopular with the general public as the effects of climate change come to light.

The Coronavirus and You: Protecting Wealth in a Black Swan Event
TSX Listing to Open Esports Conversation with Institutional Investors
How Biogas and RNG Can Power the Transport Industry
A.I.S. Resources Chairman Martyn Element: Manganese to Emerge Among Battery Metals