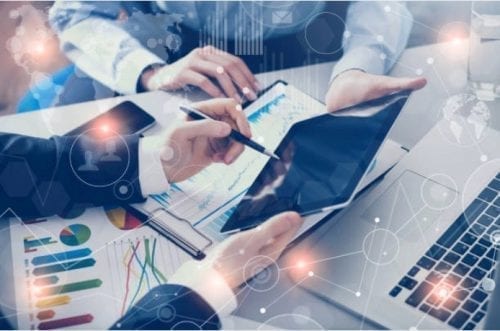 Johannesburg-based Moti Group will consider selling shares in its Zimbabwe chrome-mining operations on the back of the country’s plan to require mining companies to list on local exchanges, the company told Bloomberg on Monday (April 16).

The government of Zimbabwe is looking to enforce a rule stating that mining companies must list the majority of their shares on a securities exchange in the country or risk losing their mining rights.

President Emmerson Mngangagwa’s administration hopes this plan will create an influx of money to help fix the economy, which was drastically reduced under former ruler Robert Mugabe.

The Moti Group is open to discussing the listing of the stock in its operation in Zimbabwe provided it makes “business sense and has a strong rationale behind it,” the investment company told Bloomberg.

The company’s African Chrome Fields division mines and processes alluvial chromite ore along the Great Dyke Region in Zimbabwe. It currently mines about 30,000 MT of chrome ore a month, with plans to increase to 65,000 MT by October.

The business would be an “attractive share” for money managers and retail investors because of its “great returns,” the company said.

“Looking at the current state of affairs in the country, we believe it is unlikely that the government would prescribe such a matter, particularly as they are committed to focusing on investment instead of regulation,” the Moti Group said.

In March, the South African company said it was preparing to double its investment in the country to U$500 million, with money going toward projects ranging from chrome mining to fertilizers and diamond polishing. The plans would make the Moti Group one of the biggest investors in Zimbabwe.