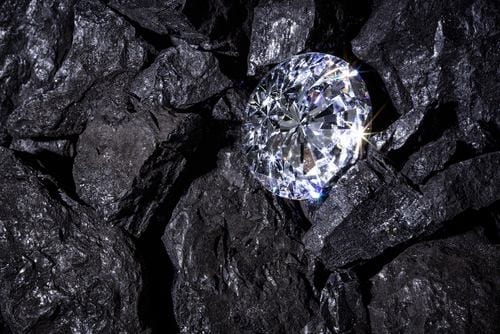 Despite selling C$47 million worth of diamonds in Q1 2019, Stornoway has decided to temporarily halt open pit mining at its Renard mine

Stornoway sold 429,506 carats during the first three months of the year, marking a 38 percent increase compared to Q4 2018.

Despite selling C$47 million worth of diamonds in the first quarter of 2019, Stornoway has decided to temporarily halt open pit mining at its Renard mine, located in Quebec.

“We have taken the decision to temporarily halt production from the Renard 65 open pit, as current Renard 65 ore stockpiles are sufficient to maintain its planned contribution to the process plant’s feed into the second quarter of 2020,” President and CEO Patrick Godin stated.

“As such, no effect on revenue in 2019 is to be expected. Surface equipment operators were trained and have begun transitioning to our underground operations.”

The Renard mine is the province’s first diamond producing mine and only the sixth in the entire country. Stornoway has pegged annual production at 1.8 million carats each year over a decade-long mine life.

While the company has ceased mining at the site for the time being, Stornoway is on its way to a record production year.

Even though Stornoway is progressing well into Q2, the company did experience some issues with machinery in Q1, which were further compounded by a slow global diamond market.

“The rough diamond market, however, did not show notable improvement from the fourth quarter,” Godin stated.

“Processing results were down sequentially on mechanical issues at the plant experienced in January and February, but March showed modest outperformance versus budgeted daily rate, and we are confident that this rate can be maintained looking forward and believe that the small underperformance relative to budget in the first two months will be caught up over the balance of 2019.”