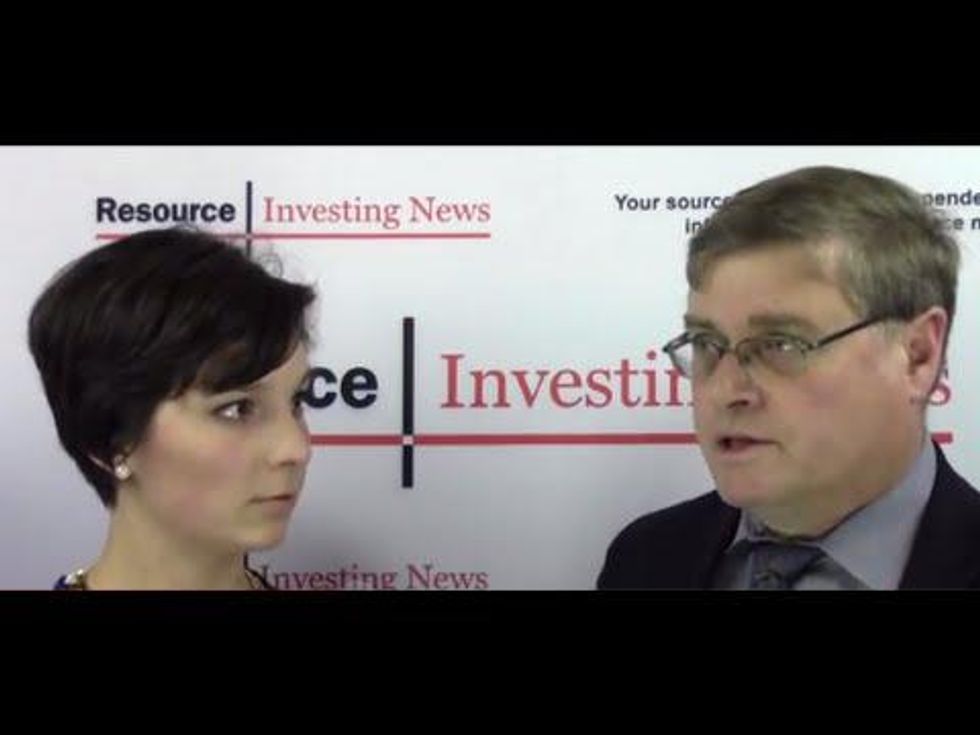 The company has increased the inferred mineral resource estimate for the upper 250 meters of the CH-6 kimberlite pipe by 15 percent. It now sits at 3.32 million tonnes of kimberlite containing 8.57 million carats for a grade of 2.58 carats per tonne.

Peregrine Diamonds (TSX:PGD) kicked off the week with the announcement that it has increased the inferred mineral resource estimate for the upper 250 meters of the CH-6 kimberlite pipe by 15 percent.

It now sits at 3.32 million tonnes of kimberlite containing 8.57 million carats for a grade of 2.58 carats per tonne.

All of those kimberlites are located at the company’s Nunavut-based Chidliak project, and the increases are the result of drilling completed by Peregrine during 2014.

Commenting positively on the news, Brooke Clements, president and CEO of Peregrine, said, “[i]t is very satisfying to see that our drill programs resulted in significant increases of the diamond resource at CH-6 and tonnage estimates at CH-6, CH-7 and CH-44. It is important to note that all of the resource expansion at CH-6 was near surface, above 120 metres depth. We are confident that more core drilling and the collection of bulk samples in 2015 will allow us to continue to grow the Chidliak diamond resource and complete a Preliminary Economic Assessment in 2016.”

He’s likely not the only one that’s pleased. Just last week at Cambridge House International’s 2015 Vancouver Resource Investment Conference, John Kaiser of Kaiser Research identified Peregrine as one of his top picks in the diamond space, noting that he owns shares in the company. Watch the video below to hear his thoughts.