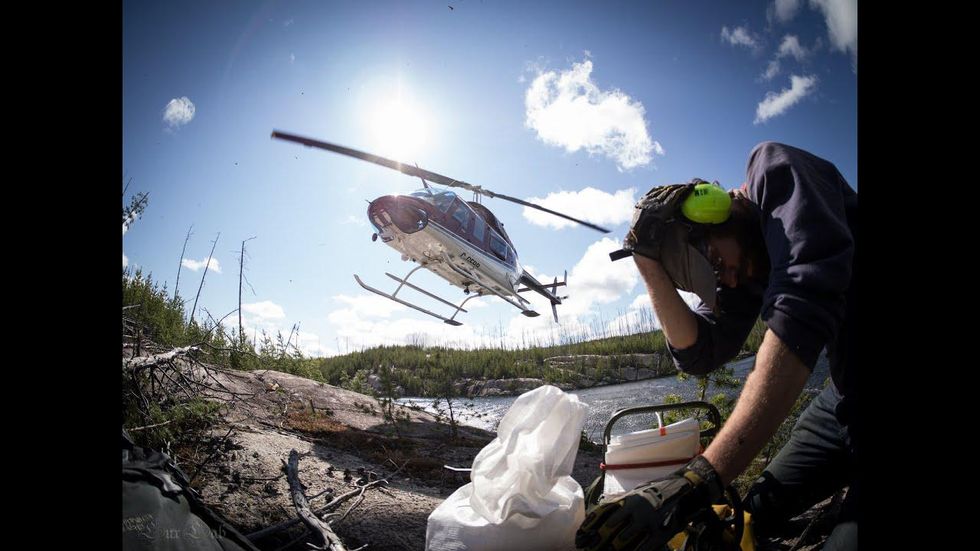 As quoted in the publication:

North Arrow’s highest priority project, Qilalugaq in Nunavut, is currently undergoing a bulk sample and diamond value, with results expected in the next quarter that could be transformational for the small company.

North Arrow’s second highest priority project, Pikoo in Saskatchewan, is a bonafide diamond discovery of its own. In 2013, the company drilled 2000 meters at Pikoo, hitting kimberlite in 9 of 10 holes, and finding significant quantities of commercial sized diamonds (news release here). These were some of the most promising initial diamond results in the history Canada’s diamond business.

Disclaimer from Tommy Humphries of CEO.ca: “I am a shareholder in the company and have been covering it in our Resource Opportunities newsletter ($299/yr), and they are a sponsor of our upcoming Subscriber Investment Summit in Toronto on February 28, 2015.”