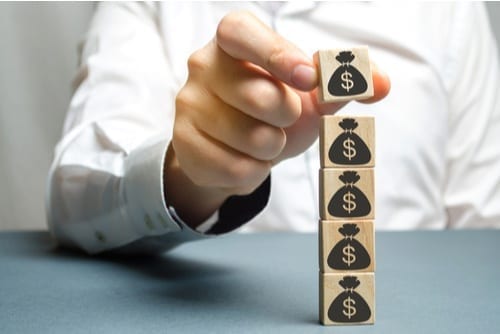 The company’s Lulo mine has proven fruitful in recent months, with a tender of stones from the Angolan asset raising AU$14.5 million.

While other diamond miners are struggling in the weak market, Lucapa has had a successful year. In early August, a 64 carat gem-quality diamond was recovered from the Mothae mine, the most significant find to date at the site.

The company’s Lulo mine has also proven fruitful in recent months, with a tender of stones from the Angolan mine raising AU$14.5 million.

The production growth at Lulo has been attributed to higher recovery grades. The planned grade for the alluvial mining project was 6.7 carats per 100 cubic meters (cphm), but Lucapa nearly doubled that for the month of August, reaching a grade of 13 carats cphm.

The higher-grade material was recovered from two of the floodplain blocks that Lucapa is currently delineating. One of them, called new mining block 19, is situated between mining blocks six and eight, two very productive mining zones.

“These new mining areas have no noticeable prior artisanal activity, and the results give Lucapa and its partners further confidence that the extensive flood plain areas along the ~50km stretch of Cacuilo River still to be explored have the potential to increase diamond resources and mine life,” states the company.

In Lesotho, Lucapa’s Mothae mine, which officially opened in January, exceeded all previous processing records in August, treating 120,736 tonnes of material over its eighth month of operation. Output for the period hit 2,911 carats, contributing to the 17,935 carats recovered at the project year-to-date.

Of the almost 18,000 carats worth of gems unearthed at Mothae, seven have weighed in at more than 50 carats each. In late May, a massive 126 carat diamond was found, the largest gem the project has produced yet.

Shares of Lucapa experienced a 3 percent uptick on Monday (September 3), trading at AU$0.16.