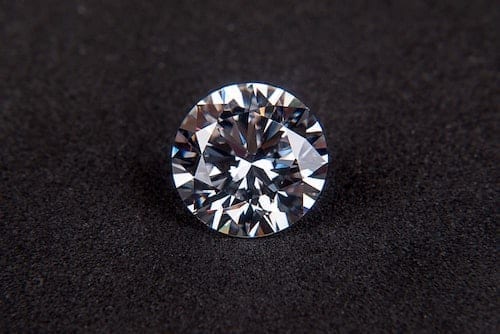 Ongoing trade tensions between the US and China have depressed market conditions, impeding overall growth in the diamond sector.

A drop in the realized rough diamond price is a contributing factor in a 27 percent diamond earnings decrease for sector giant De Beers during the half-year period.

A transition from open-pit to underground mining at the company’s South African Venetia project and lower volumes from its various African and Canadian projects are also contributors to the decline.

What’s more, ongoing trade tensions between the US and China have depressed market conditions, impeding overall growth in the diamond sector.

The diamond miner announced it is reducing its production guidance for the year from 33 million carats to 31 million in its recently released Q2 results.

While the issues listed above have created a challenging environment, CEO Bruce Cleaver noted in a recent interview with Reuters that there are additional causes for concern facing the diamond market, one of which is its obvious similarities to the weak market of 2014 to 2015, which was brought on by a decline in demand for raw goods in China.

“A nasty cocktail is affecting the mid-stream, with too much polished (diamonds), financial pressure from the banks and a slow down in demand for jewelry,” Cleaver told the news outlet.

However, unlike the issues of five years ago, today’s diamond market faces the mounting threat to profit margins posed by the lab-grown diamond sector.

While the manmade gems may not be a direct threat to demand from the high-end auction house crowd, they are an increasingly viable option for thrift-conscious shoppers looking to make a diamond statement on a budget.

De Beers has a foothold in this market as well. Last year, the company launched its Lightbox lab-grown diamond line through which it sells synthetic diamonds that are gently toned pink, blue and white for roughly US$900 per carat.

Despite the new and old challenges facing the evolving diamond sector, De Beers remains committed to advancing its diamond mining techniques — so much so that the company is investing US$468 million into its Debmarine Namibia outfit to recover diamonds from the seabed off the coast of Namibia.

According to De Beers’ marine mining page, the future of the diamond sector lies beneath the water off the coast of Southwest Africa, where the company believes as much as 95 percent of future diamond production will come from. In 2015, 1 million carats were mined from the same seafloor area.