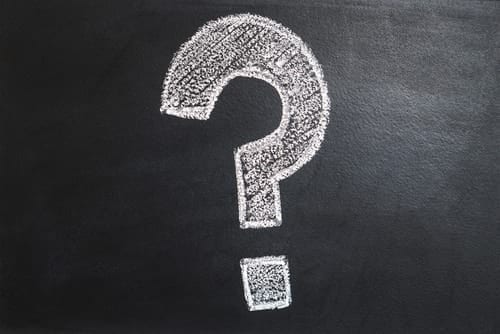 Global mine production of the critical metal slipped in 2018 from 82,100 MT to 82,000 MT despite demand growing by 5 percent year-over-year.

Stricter environmental regulations in China coupled with depleting mine supply may create a tungsten deficit if new mines and projects aren’t brought online in the coming years, research firm Roskill says in a recent report.

Global mine production of the critical metal slipped in 2018 from 82,100 metric tons (MT) to 82,000 MT despite demand growing by 5 percent year-over-year.

Ecological concerns aren’t the only issues plaguing Chinese tungsten producers. As mines mature, the quality of their output declines. If output is cut or reduced in China, there are few countries ready to ramp up production in order to offset a shortage.

“Although, ultimately, many of the country’s established tungsten mines have the same issue as the older Chinese mines in that they face depleting ore grades and will likely come offline, meaning new mines will need to be developed over the next several years.”

Roberts noted that Vietnam, the second largest producer outside of China, also faces issues with its mine supply. In 2017, the country produced 6,600 MT of tungsten, but that number dropped in 2018 to 6,000 MT and is likely to not grow.

“Vietnam’s leading tungsten producer, Masan Resources, is already at full capacity and is increasingly buying in concentrate from third parties to enable it to raise output from its tungsten chemicals plant. All of this points towards new mines needing to be developed,” said Roberts.

While the uncertainty may not be beneficial for end users, it will undoubtedly be good news for the tungsten price, which hit a four year high in June 2018 of US$350 per MT unit as a result of Chinese smelters coming offline.

Following restarts in China, the price trended lower for the remainder of the year and hit US$275 in January, where it sits presently.

“The APT (ammonium paratungsten) price has been very stable in 2019 so far,” Roberts said. However, there are a number of factors that could drive the price higher for the rest of 2019.

For Roberts, some of the factors to watch include how quickly new mine projects at La Parrilla and Barruecopardo can ramp up and whether any of the APT stocks in Fanya are released to the market in 2019. In addition, a resolution to trade discussions between China and the US in the coming months is another key catalyst that could impact prices going forward.

Tungsten uses in the automotive and aerospace sectors have grown over the last few years and are expected to continue — add to this the traditional uses of the metal and it’s easy to see where a deficit may materialize.

“There is a large and stable demand base for tungsten in the tools sector — primarily for cemented carbide tools, but also other tool materials, like high-speed steels — directly related to manufacturing activity,” noted Roberts. “Machining of automotive components is a large market for tungsten-containing tools.”

Roberts foresees moderate price growth throughout 2019 if the following conditions are met.

“Assuming the new mines in Spain come online as planned and there is a positive outcome between China and the US, we would expect to see a slight increase in the APT price towards the end of Q2 and into Q3, before a decrease again in Q4 as seasonal factors come into play.”