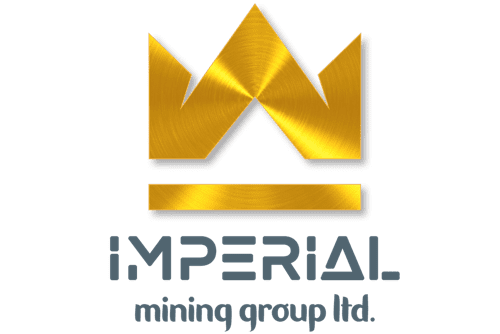 Imperial Mining Group (TSXV:IPG) President & CEO Peter Cashin was recently interviewed by TheFutureEconomy.ca as part of their Future Of Mining Series. During the discussion, Cashin commented on the state of the Canadian mining industry, including suggestions for what the Canadian government could do to facilitate further growth in the sector. According to Cashin, the Canadian government needs to increase its support of technology metal mining projects due to their importance to the future of Canada’s mineral industry.

“The Canadian mining sector is falling behind on this global opportunity. Right now, most of the material flow for the production of EV batteries – cobalt, nickel and lithium – goes into China. The level of investment that China is willing to put in to discovery of technology metals is proportionally higher because they understand that if they can secure the necessary commodities for battery technology, they will dominate that space.”

Imperial Mining is currently working to establish a scandium supply chain in Canada and the United States, however this is far from a quick process. According to Cashin, a lack of investment in these technology metals could result in a lack of supply moving forward as other countries race Canada to international markets.

Click here to connect with Imperial Mining (TSXV:IPG) for an investor presentation.