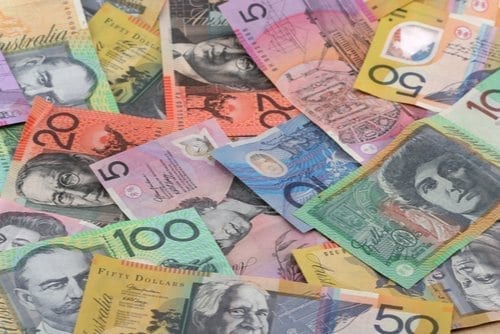 Despite a prior agreement with Gold Valley, Mineral Resources has swooped in with a bid for Cazaly Resources’ Parker Range iron ore project.

Despite a prior deal with Gold Valley, Mineral Resources (MinRes) (ASX:MIN,OTC Pink:MALRY) has swooped in with a bid for Cazaly Resources’ (ASX:CAZ) Parker Range iron ore project.

The agreement laid out an initial three month due diligence exclusivity period, but gave Cazaly the right to terminate the plan if a more favorable offer arose.

With the three month mark just a few weeks away, MinRes has now put forward a binding heads of agreement (HOA) proposal for Parker Range. The offer lays out a AU$20 million cash payment, along with a AU$0.50 royalty for each dry metric tonne (dmt) of iron ore extracted and removed from Parker Range after the first 10 million dmt.

According to Cazaly, the fresh offer from MinRes is considered more favorable to both the company and its shareholders. As such, the exclusivity period with Gold Valley has been terminated.

The HOA is conditional upon MinRes being satisfied with due diligence investigations at Parker Range, the approval of both companies’ boards and the companies receiving all necessary consents and approvals from government officials, all within 21 days of the agreement’s execution. Additionally, if needed, Cazaly must acquire approval from shareholders to sell the project.

Funds from the potential sale are anticipated to go towards working capital, expanding exploration activities on current projects and seeking new project opportunities.

Gold Valley has not yet publicly responded to the shakeup for its Parker Range bid.