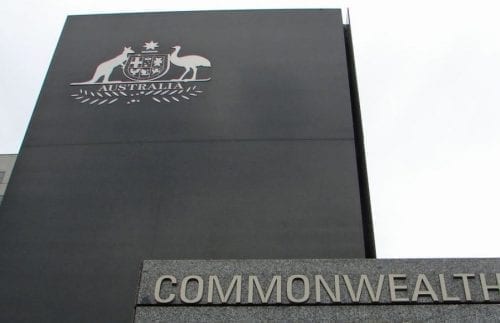 BHP shareholders have filed a class-action lawsuit against the mining giant, accusing BHP of negligence and deception for its part in the Samarco tailings dam disaster in Brazil.

Mining giant BHP Billiton (ASX:BHP,LSE:BLT,NYSE:BHP) has been served with a class-action proceeding filed in the Federal Court of Australia.

The class action, which was filed in Melbourne in the Australian state of Victoria, pertains to the Samarco Dam failure in Brazil in 2015, which killed 19 people.

In its three-line press release announcing the action, BHP says it will be defending itself against the claim.

The action, which is being led by Australian specialist class-action law firm Phi Finney McDonald on behalf of BHP shareholders, seeks to recover shareholder losses from the period immediately following the disaster.

“Shareholders suffered loss or damage as a result of BHP’s actions,” said the firm.

According to Phi Finney McDonald, the fall in share price of over 20 percent between November 5 and November 30 in 2015 represented a loss of market value of AU$25 billion.

“[BHP] breached its obligations of continuous disclosure of material information to the ASX, by failing to disclose its knowledge of the imminent risk of the collapse of the Fundão dam and knowledge that if the dam failed, catastrophic human, environmental, and financial consequences would likely result,” it added.

The law firm also claims that BHP “engaged in misleading or deceptive conduct in its representations to the market that it put safety first and held itself to the highest standards of environmental safety in its projects across the globe, despite its failure to ensure that basic safety precautions were in place.”

The action is described as “the product of over six months of work researching the history of the construction of the Fundão dam, the causes of the dam’s collapse, and BHP’s knowledge of the issues with the dam.”

Nineteen people were killed in November 2015, when the Fundão iron ore tailings dam collapsed at the Samarco mine in Brazil.

On top of the human costs, the Doce River was contaminated with 60 million cubic meters of waste in what was Brazil’s worst environmental disaster. BHP and Vale (NYSE:VALE) operated Samarco together as joint venture partners.

Just at the end of last month, BHP agreed to pay US$211 million in financial support to for the Renova Foundation, to help victims of the disaster, while prior to that the company, along with Vale, settled a US$5.3-billion civil lawsuit with the Brazilian government and negotiated a two-year timeline to negotiate a settlement over a second civil lawsuit.

In its quarterly report, BHP said that the financial impact of the disaster on the company would be US$650 million in the 2018 financial year.

The company did not say when it expected operations to resume, only that mining and processing remain suspended.