Uralkali suffered flooding and a sinkhole at its Solikamsk-2 mine this week, prompting speculation that the company may have to reduce its output. 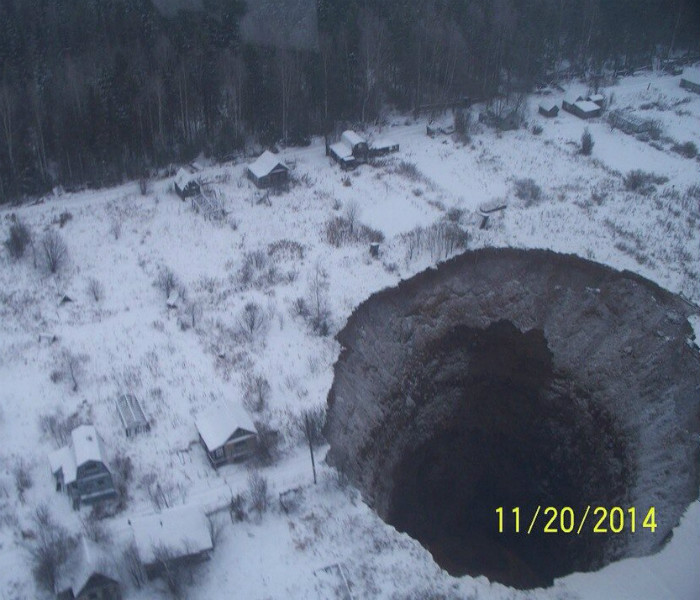 Uralkali (MCX:URKA) has had a tough week, with flooding and a sinkhole impacting its Solikamsk-2 mine in Russia. The incidents have sent the company’s share price tumbling and have raised speculation that global potash prices may see a surge.

The flooding was discovered on Tuesday, when the company noticed rising brine inflows at Solikamsk-2 and suspended work there. The next day, a sinkhole measuring 30 by 40 meters was discovered roughly 3.5 kilometers from the mine, prompting further concerns.

“The Company continues to work closely with the relevant state authorities and scientific experts. The accident is not catastrophic to the Company’s operations or people living in the area,” said Dmitry Osipov, CEO of Uralkali, in a statement Wednesday. “At the same time, we will consider the possibility of bringing forward the commissioning of new mining capacities at Ust-Yayvinsky and Polovodovsky blocks.”

Threat to the property

Commenting to Bloomberg about the potential impact of the sinkhole, Elena Sakhnova, an analyst at VTB Capital in Moscow, said, “[t]hings don’t look good now. The sinkhole may signal that the mine will be flooded.”

There is also the chance that Solikamsk-1, which is separated from Solikamsk-2 by a concrete wall, will be affected, states the news outlet. The two mines produce about 3 million metric tons (MT) of potash a year, equivalent to 5 percent of global output.

While all of that may be bad news for the Russian company, the incidents could bring a reprieve for its competitors. Potash prices dramatically crashed following Uralkali’s exit from the Belarusian Potash Company trading bloc in 2013, and have yet to recover — potash was at US$400 per MT when Uralkali pulled out of the bloc, and is currently pegged at just $287 per MT.

Sakhnova said that if the company isn’t able to get operations restarted promptly, it won’t be able to recover the output until 2018, meaning prices could potentially go up. Bloomberg has already reported that the recent events may make Canadian-run PotashCorp (TSX:POT) the largest potash company in the world.

That said, Fai Lee, an equity analyst with Odlum Brown, told Potash Investing News that it’s too soon to know if potash prices will be affected by Uralkali’s woes. He noted that the last flooding to occur — in 2011 at the Berezniki mine — took a year to impact prices.

“It will take some time to see if prices are affected,” he said.