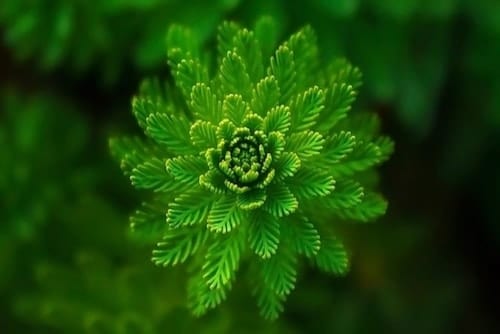 What were the top phosphate and potash news stories of 2019? With the space looking positive, these headlines drew readers in.

While 2019 has not been a steady year for potash or phosphate, production of the agricultural resources is expected to grow in 2020.

Between the two commodities, what were the top headlines in 2019? We’ve compiled a list of our five most popular phosphate and potash news stories of last year — as the list below shows, news about project advancements and market conditions took the spotlight.

Read on to see what phosphate and potash news in 2019 grabbed the attention of our audience.

First on our list of top phosphate and potash news stories of this past year is a piece on how the Canadian fertilizer sector was up in arms after the Saskatchewan government made no public consultations before deciding to scrap C$117 million in potash tax credits.

The tax credit system, which featured a potash production credit, had been in place since 1990 and was established to help offset some of the costs producers were bearing while the market was in a downturn.

Read on to learn more about what those representing the Canadian fertilizer sector had to say.

Back in March of this year, UK-based potash developer Sirius Minerals (LSE:SXX,OTCQX:SRUXY) made news when it took steps to advance development at its world-class potash mine in the UK after finally securing a backer for the multibillion dollar project.

The conditional proposal from an unnamed major global financial institution was for US$3 billion; the funds were to be used to further develop the company’s flagship project: the Woodsmith mine, located beneath a national park in North Yorkshire, UK. At the time of the announcement, shares of Sirius rose up by as much as 11.03 percent.

Click here to read the details of the financing and more on how the company was affected.

Third on our list of top phosphate and potash news stories of this past year is an article surrounding the response from German potash producer K+S (ETR:SDF) to weakness in the potash market.

K+S announced it would be reducing production of the crop additive by lowering potassium chloride production by as much as 300,000 metric tons by the year’s end.

The move will reduce the company’s earnings before interest, taxes, depreciation and amortization by as much as 80 million euros.

Continue reading to see what the company had to say about the move.

Kalium Lakes’ Beyondie project is located in Western Australia and is slated to be the country’s only SOP project once it enters the output phase.

SOP is a high-potassium fertilizer used to strengthen and ripen flower blooms, as well as to prevent disease, pests and weather damage.

Find out more details on the financing and what the company hopes to achieve by clicking here.

Our final top story of 2019 addresses the phosphate market and how some companies are moving forward in the sector as supply dwindles as a result of China cracking down on pollution and questionable mining practices.

Two such companies are Avenira (ASX:AEV) and New Zealand explorer Chatham Rock Phosphate (TSXV:NZP), both of which are steadily advancing their respective phosphate projects.

At the time of this article in March, Africa-focused agricultural mine developer Avenira had moved closer to expansion at its Senegal-based Baobab phosphate project, following the release of a positive feasibility study.

Read on to discover more about the companies and the details of their phosphate projects.

What were your favorite phosphate and potash news stories in 2019? Let us know in the comments.