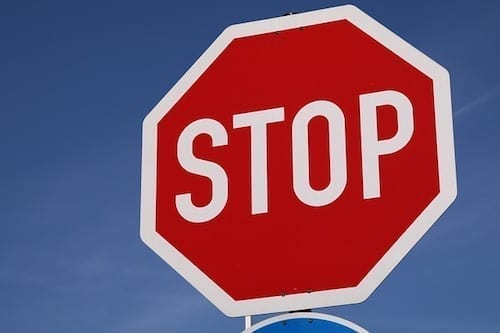 The German company plans to reduce potassium chloride production by as much as 300,000 tonnes by the year’s end.

Responding to weak agricultural market conditions, German potash producer K+S (ETR:SDF) has announced it will be reducing production of the crop additive.

K+S plans to reduce potassium chloride production by as much as 300,000 tonnes by the year’s end.

The move will reduce the company’s earnings before interest, taxes, depreciation and amortization (EBITDA) by as much as 80 million euros.

The multinational chemical company, with operations across the European Union as well as Canada, reported revenues of 4 billion euros in 2018.

“In the current weak market environment, which is further intensified by the continuing Chinese import bans on the standard potassium chloride product, adjusting production is a difficult decision, but the right one,” Alexa Hergenröther, CEO of K+S’s Europe operating unit, said in the announcement.

He noted that company does plan to ramp up production at its Bethune potash greenfield.

“However, with potash markets/prices continuing to edge weaker (weaker demand, new supply), and no assurances yet higher-cost K+S can lower potash/SOP costs,” he said, “(and) with K+S’s high leverage, there is little margin for error.”

K+S is now the third fertilizer producer in as many weeks to succumb to market pressures.

In early September, phosphate miner Mosaic (NYSE:MOS) announced it would idle its Louisiana operations, removing approximately 500,000 tonnes from its production guidance for 2019. The decision is part of an effort to decrease any supply glut in the market, allowing for price growth.

“Phosphate prices have declined further through the summer, with excess imports continuing to enter the US on top of high channel inventories,” Mosaic President and CEO Joc O’Rourke said in a release. “We expect our move to idle production to tighten supply and rebalance the market.”

Mid-month, agricultural sector major Nutrien (TSX:NTR,NYSE:NTR) reported an output decrease of its own, temporarily halting potash production at three projects in Saskatchewan for the final quarter of 2019. Annually, the company produces and distributes 27 million tonnes of potash, nitrogen and phosphate.

The provisional shuttering of its three potash projects could reduce output by 700,000 tonnes, dropping Nutrien’s EBITDA by as much as US$100 million to US$150 million.

For Nutrien, weather issues in both Canada and the US have weighed on the company for two consecutive years, as well as the recent market slowdown.

However, the company remains hopeful that the sector will pick up in the new year.

“Despite the current short-term market conditions, we remain positive on potash demand for 2020, as well as the medium to long-term potash fundamentals,” states the announcement. “We remain focused on a gradual ramp up of production to meet demand and to ensure we operate the safest, most reliable and efficient potash business in the world.”

Project developers are also having a hard time in the market. UK-based Sirius Minerals (LSE:SXX,OTC Pink:SRUXF) has had plans for its mega mine forced to the backburner after it had to scrap a US$500 million bond offering. The news caused shares of the explorer to plummet on September 17.

While the current state of the market is disappointing for sector participants, demand for agricultural additives like potash and phosphate is expected to grow over the next decade, in correlation to population density and increasingly difficult crop growing conditions.