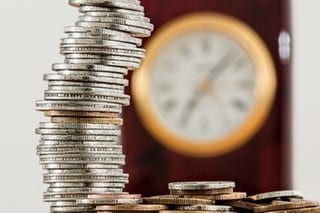 K+S and PotashCorp, both of which have key potash mines in Saskatchewan, see their performance improving over the next few years.

Last week, German fertilizer company K+S (ETR:SDF) opened its Legacy potash mine in Saskatchewan. It had been under construction for five years, and is the first new mine that has opened in the province in 40 years.
The company expects to produce the first marketable tonne of potash from the mine by the end of June, and should reach its target production capacity of 2 million tonnes by the end of 2017. K+S is the world’s fifth-largest potash producer and the mine, located near the village of Bethune, is its largest project.
Potash prices are currently sitting at $214 per MT, down from $224 at the end of 2016. K+S CEO Norbert Steiner said his company made its final decision to invest in the mine when prices were higher, but emphasized that he remains optimistic.


Give me my free report!
“We are of the opinion that the cost that we will have for the production of our products here in Saskatchewan will be significantly lower compared to the prices that we have right now in the industry and, therefore, we foresee that we have a positive (earnings before interest, taxes and amortization) already in 2018 and of course the better years will come afterwards,” Steiner said.
While there are some concerns about oversupply in the potash space (see chart below), K+S isn’t the only company that sees potash prices improving in the future. Potash Corporation of Saskatchewan (TSX:POT,NYSE:POT), another major producer in Saskatchewan, recently said it expects potash demand to exceed supply in 2017. 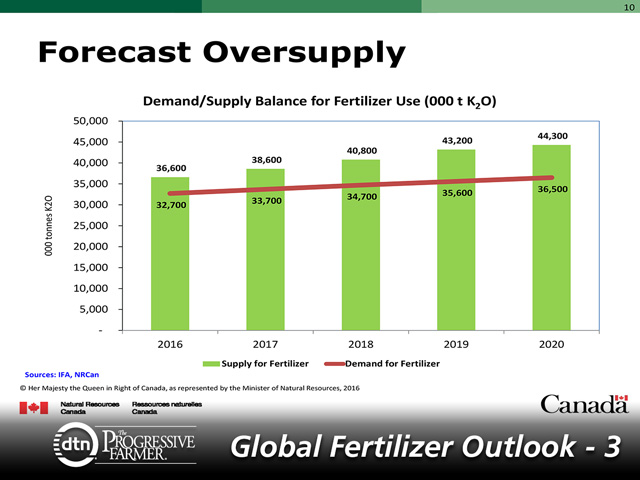 Chart via Natural Resources Canada.
The Saskatoon-based company said it expects higher demand from Indonesia and Malaysia, which are experiencing good weather and seeing higher crop prices for several products, including palm oil. PotashCorp has increased its 2017 earnings outlook by about 25 percent and said its 8-percent decline in Q1 revenue was offset by higher margins for potash.
“Potash market fundamentals continued to improve in the first quarter, creating a supportive earnings environment,” said CEO Jochen Tilk. He added, “[w]e expect improved consumption trends and nutrient affordability in key markets to support potash demand and our results through the remainder of 2017.” 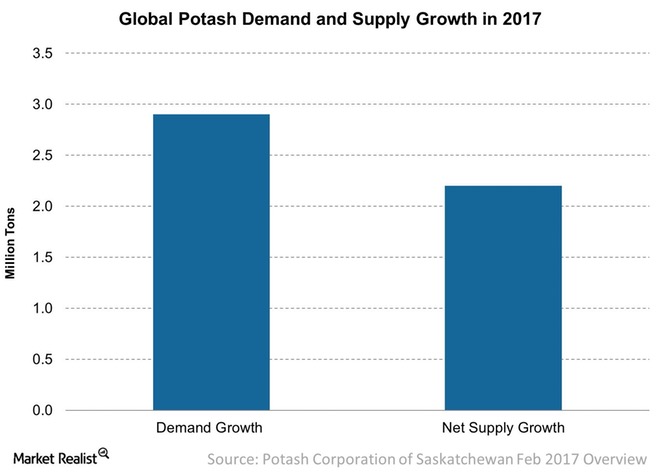 Chart via Market Realist.
Saskatchewan is a popular Canadian mining destination. The province ranked first on the Fraser Institute’s 2016 Annual Survey of Mining Companies, moving up from its second-place ranking in 2015.
“Competitive tax regimes, efficient permitting procedures and certainty surrounding environmental regulations and land-claims have vaulted Saskatchewan and Manitoba to the top in the eyes of miners looking to invest,” Kenneth Green, senior director of energy and natural resource studies at the Fraser Institute, said at the time.
Don’t forget to follow us @INN_Resource for real-time news updates.
Securities Disclosure: I, Melissa Shaw, hold no direct investment interest in any company mentioned in this article.