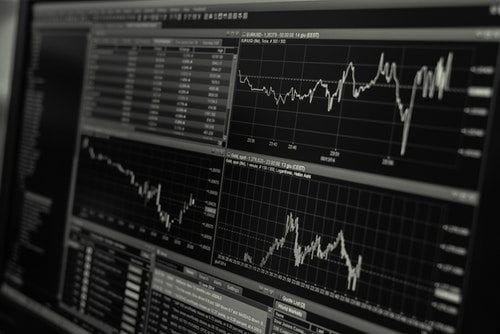 This additional development has added predictive algorithms and alarm purposes for users to monitor their insulin.

This additional development has added predictive algorithms and alarm purposes for users to monitor their insulin. The alarm has proven to predict glucose levels five minutes, 10 minutes and 15 minutes in advance, with 98, 95 and 90 percent accuracy.

The company is expecting to receive European Commission (CE) approval by the end of the month and launch in the UK soon after. Nemaura Medical plans to market the device for Type 1, Type 2 and pre-diabetic patients.

The data used to create these developments for the device were gathered over 14 months from 25,000 paired data points between the sugarBEAT and blood serum samples. The blood samples were taken from a venous catheter for 12 consecutive hours.

This analysis has also improved the company’s previous algorithms of predictive functionality and allows the alarms to work with the device.

Nemaura expects these developments to make the device to be more appealing to insulin users. This device can be used for up to 24 hrs and readings are displayed every five minutes. Other devices are invasive and worn for seven days or longer, according to the press release. The sugarBEAT is a non-invasive, flexible CGM device with at an affordable price point.

The company believe the CGM device market will grow exponentially, with a total addressable market valued at US$50 billion. The device is used by some diabetics and is growing quickly.

The US has the largest market for CGM devices, representing 2.6 percent (630,000 people) of diabetics using the device, according to the company’s tear sheet. The annualized growth of these users could grow 117 percent.

Nemaura reported positive interim data from the clinical trial portion of its US Food and Drug Administration (FDA) trial in mid-September. The company expects to finish this trial in Q1 2019 with a poster presentation at a diabetes medical conference in February.

The sugarBEAT consists of a daily disposable adhesive skin-patch connected to a rechargeable transmitter. It connects to an app which displays the glucose readings and offers users an Ambulatory Glucose Profile. This shows how daily activities and lifestyle factors affects the glucose levels — which aims to improve the daily time spent outside of healthy glucose levels.

This new repertoire for patients could slow or overall prevent the diabetic users from side effects escalating further, such as eye damage, nerve damage and more.

Currently, this is Nemaura’s only source of development and — permitting the CE approval — it will be the company’s first source of commercialization revenue.

Aside from moving forward with US marketing approval, the company also signed a letter of intent for a commercial launch in Qatar and a joint collaboration agreement with Dallas Bustone Ethitronic to commercialize the device in the “European Economic Area.”

Nemaura’s stock decreased slightly by 3.55 percent over the trading period Wednesday to US$1.90.

Coming up, investors interested in the development of the sugarBEAT will hear about possible CE mark coming up in the next few weeks. Following this news could be the anticipated commercial launch of the device in the UK by the end of the year.