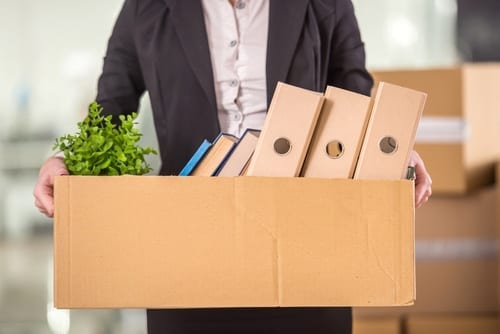 Vape pen maker Pax Labs, which is partnered with five Canadian LPs, has announced a 25 percent reduction of its workforce, equivalent to 65 people.

In a statement to the Investing News Network (INN), a PAX Labs spokesperson said the cuts were due to a recent “significant revenue miss” that affected the firm.

“In light of this fact, coupled with evolving business priorities and industry dynamics, we have made the difficult decision to part ways with 65 members of our team, or 25 percent of the organization, effective today,” the statement from PAX Labs explains.

The vape pen company did not indicate how this reduction in its workforce could affect its plans for the Canadian market and its partnerships with Canadian players.

First reported by Marijuana Business Daily, the downsize is linked to the state of the vape market due to the recent health crisis seen in the US linked to vape pens.

PAX Labs’ supply deals in the Canadian marijuana market came recently. Supreme Cannabis, Aphria and Aurora all signed on as brand partners for the company’s PAX Era pen and pod system in June.

“Together, we expect to deliver 7ACRES’ multi-award winning flower extracted into oils exclusively for use in North America’s best-selling premium vaporizer, the PAX Era,” Navdeep Dhaliwal, CEO of Supreme Cannabis, said in a partnership statement at the time.

Supreme Cannabis’ deal is related to the exclusive availability of products from its recreational brand 7ACRES with the PAX Era pen and pod product.

In a statement, PAX Labs, which is based in San Francisco, California, indicated that its LP partners would expand the experience of using PAX Era products.

“As the market grows, we will continue to bring on more brand partners, offering our consumers a selection of products on the PAX Era platform,” said Tim Pellerin, Canadian general manager with PAX Labs, at the time the four deals were announced.

Zenabis linked up with PAX Labs in September. Under the agreement, the Canadian producer will supply cannabis extracts for the same vaporizer device.

“We are pleased to partner with PAX … and to join the other four Canadian LP’s in the launch of PAX Era Pods,” Andrew Grieve, CEO of Zenabis, previously said.