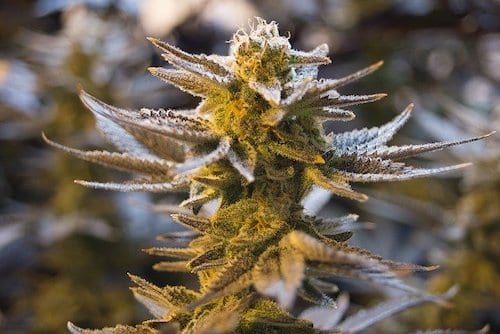 The producer pointed to the slow retail rollout in key provinces such as Ontario as a major cause of its cut in estimates.

Cannabis producer Organigram Holdings (NASDAQ:OGI,TSX:OGI) issued a surprise projection, saying that it expects a drop in net revenues in its fourth fiscal quarter of the year.

As a result, Organigram now expects to see negative adjusted earnings before interest, tax, depreciation and amortization (EBITDA). Greg Engel, CEO of the firm, noted despite the disappointing news, the company still anticipates it will have a positive adjusted EBITDA for the entire year.

As of Tuesday’s (November 12) open, shares of the company had dropped dramatically. In New York, the company opened at US$2.79, representing a loss in value of 11.65 percent from its previous close.

The company has attributed the slowdown to the usual myriad of issues affecting the legalized industry in Canada, such as the troubled retail rollout in Ontario — a key province for the marijuana market.

“The lack of a sufficient retail network and slower than expected store openings in Ontario continued to impact sales in Q4 2019 and were further exacerbated by increased industry supply,” Organigram said in its Monday statement.

Despite the current landscape in Ontario, Engel said he is encouraged by the possibility of changes coming to the prominent Canadian province.

“We are encouraged by Ontario’s recent announcement to expand the retail network and believe this should be an important catalyst to drive further growth for us and the industry as a whole,” he said.

Earlier in November, a collection of CEOs of cannabis licensed producers signed a joint letter to Ontario Premier Doug Ford requesting the full opening of the provincial retail market as a way to aid the entire cannabis market in the country.

Organigram confirmed that it has submitted product notices to Health Canada for a collection of vape pens and cannabis-infused chocolates, and expects to see these items available in calendar Q1 2020.

Organigram will release its entire earnings report for the most recent period and its entire operational year, which ended on August 31, on November 25.