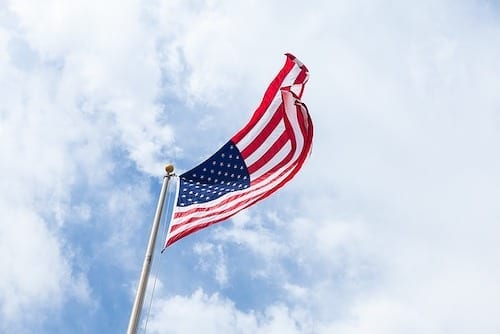 Michigan, Missouri and Utah all voted in favor of adopting marijuana policies in some form, with Michigan even planning to open a new adult-use marketplace.

In a heated midterm election voting day in the US on Tuesday (November 6), marijuana policy found its way to victory in the ballot of three states.

Michigan, Missouri and Utah all passed legislation to regulate the use of marijuana.

Michigan legalised adult-use while the other two states approved laws for the medical implementation of the drug.

Jeffrey Hank, an East Lansing attorney leading the charge for the legalization in Michigan, told the Detroit Free Press the vote in favor is not going to be have an immediate “earth-shattering change,” as legal sales won’t likely start until 2020.

The legislation, while still facing critics, will most likely set up a business model favorable for public multi-state operators to jump in once it becomes open.

Following the win of Democrats for the House of Representatives and Republicans for the Senate, marijuana policy took the spotlight as more states approve the use of the drug despite the existing federal laws.

On the eyes of the federal system, cannabis remains an illegal substance in the US, even though several states in the country have legalized its medical or recreational use.

“We hope the results of this election will inspire Congress to finally start addressing the tension that exists between state and federal marijuana laws in our nation,” Steve Hawkins, executive director of the Marijuana Policy Project, said in a statement.

Despite these wins for the marijuana industry, one state failed to join the legalization movement as North Dakota’s cannabis policy lost with 59.5 percent of voters against it.

Combined with the global movement towards legalization, more states opening up potential for cannabis markets shows the need for overall policy in the US to change.

In an interview with the Investing News Network (INN) George Scorsis, CEO of Liberty Health Sciences (CSE:LHS) said he expects cannabis legislation to become a hot topic for the upcoming 2020 presidential elections.

The multi-state operator play has become a popular area for cannabis investors as it gives exposure to key to the US market.